Daily 2% - Chilled and Ready to Serve [denitia and sene]

Today's delivery is brought to you by denitia and sene. Being able to write about artists such as this are one of the main reasons to get into the music blog game. Because, after only hearing them for a few moments; you are instantly aware that they are destined to make big moves. That's my thought process when I listened to the new album from the R&B duo, denitia and sene, called His and Hers. On this album, their sound ranges from electro-soul to pop to downtempo and back again and just when you think you can predict the next sound, they throw you a curveball that surprises yet excites you. The track I'm bringing to you today is called "She's Not the Only One." which features sultry and seductive vocals from denitia. The track builds almost instantly but really comes together with the addition of the Thievery Coporation-esque horn work. And the track is all held together with a subdued classic hip-hop drum beat. I highly suggest picking up the entire album as its apparent it'll be one of the best of the year. Check out the track and chill.....

Shes-Not-the-Only-One--EM0413
Download: Denitia and Sene - She's Not the Only One. 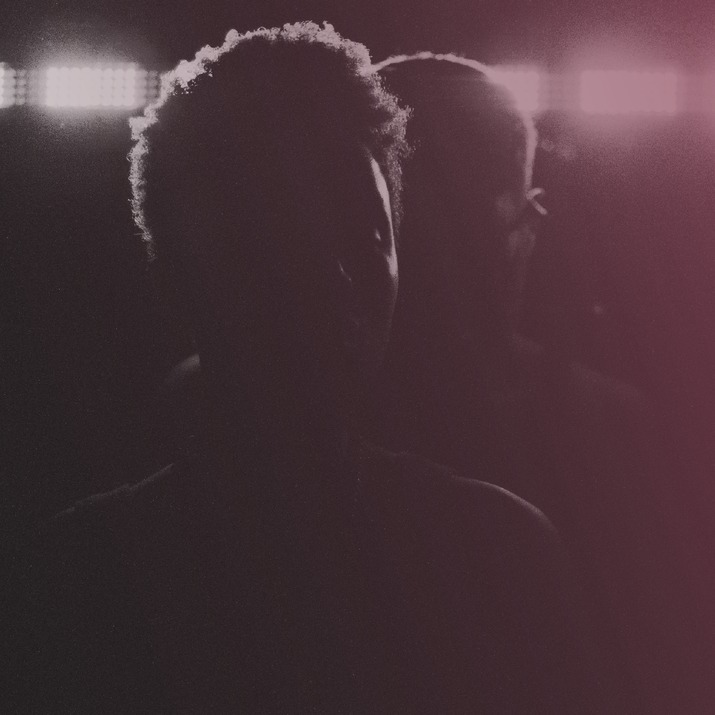