Toronto-based rapper, songwriter and producer Sean Leon takes flight into the depths of the unknown on [beta] God's ALGORITHM. In an increasingly digitized world, Leon questions the notion of what’s real and what's not, exploring nuances in life, society and relationships. He floats into space-like consciousness above the Earth’s counterfeit pleasures in search of a currency that doesn’t diminish.

Leon blasts off on the journey of a lifetime on “free”. His muffled vocals echo on the aircraft’s speakers. Slowly, the planets get closer and closer, floating in slow motion. His eyes fixate on Venus, the planet of love. With its amber flames dangerously close, Leon questions if he’s playing with fire. In an apocalyptic world – he balances the lines of real and fake, asking, “Am I suffering from existence?” Whether the inferno ahead will engulf him or set him free, he's bent on burning the past behind him. Leon is determined to find freedom from the tyranny below for himself and his crew onboard.

On “boyfriend” he falls into contemplative wanderings. The latitude steadily increases as the air pressure builds onboard. He marvels at the idea of love. Each breath is like oxygen mingled with carbon monoxide. If love can save him, why does it feel like he’s choking? The strings on the track weep in unison, but Leon keeps things moving forward. The image of Earth gets smaller and smaller as he proceeds, its shape now just a tiny speck behind him.

Leon shapeshifts perspectives and genres on the next track, “crown”. Orchestral arrangements and 808s meet as he speaks on the feeling of disillusionment. He is the bandleader in a choir-like sonic aura, each cry representing the little voices in his head. Violins and cymbals guide him forward. One question keeps replaying back in his end: “The world may be ending, but are we good?” His pitch-shifted vocals saunter along the beats’ trippy modulations. With the mayhem going on around and within, he doesn't want to lose sight of what matters most.

Coming from a world where success is measured by capitalistic advancement, Leon shifts the perspective on “unemployed”. Keys clash and the crew onboard points their fingers at Leon, questioning if he’s methodical or maniacal. Their shouts and looks of disapproval start blurrying, until Leon rubs his eyes and the scene clears, revealing that the crew is a figment of his imagination. He comes to the realization: the only opinion that matters at the end of the day is his own. While the world is obsessed with materialistic gains, Leon reminds us that focusing on yourself and your personal happiness is the only job worth undertaking. Everything else pales in comparison.

An innovator in every sense of the word, Leon may just be the Elon Musk of hip hop. He's a rebel with 20/20 foresight, resolute to see the future first. With a time-capsule travelling aesthetic, it’s impossible to fit Leon's eclectic sound into hip-hop’s confines. In a pixelated universe where up is down and right is left, Leon leaves us with one question, before we invest our blood, sweat and tears into something – is it even real? 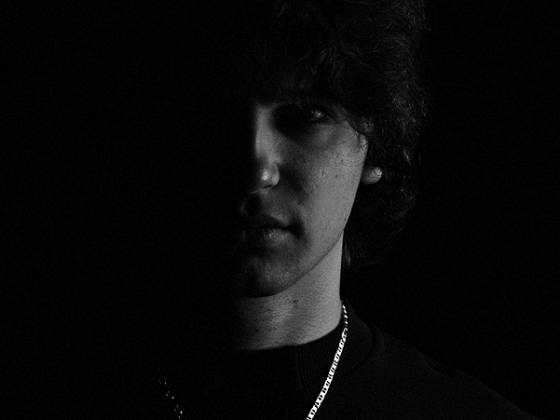 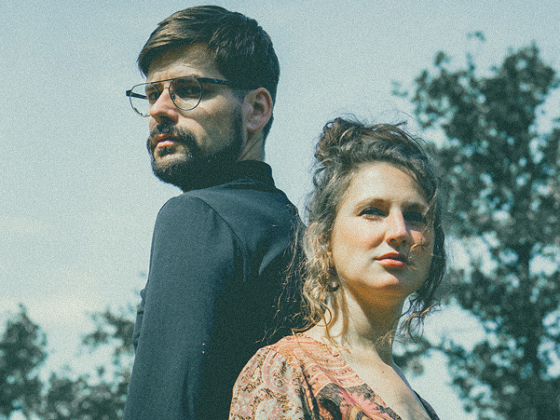