Today's delivery is brought to you by Graffiti6. This duo consisting of Jamie Scott(lead vocals and songwriter) and Tommy D (producer) can trace their beginnings back to 2009, in London. And, much like Gorillaz or Gnarls Barkley, they have carved out a niche sound that incorporates many different past influences, spanning multiple genres and created their on unique sound. Surprisingly they've only released one album, Colours, that was released in 2010 and then again in 2012. The track I'm bringing to you today, which comes from the aforementioned album, is called "Calm The Storm". The track exhibits a sound that is reminiscent of the sounds that were more abundant in the mid to late '90's when much of the trip-hop sounds were emerging. Much of the music during this period, such as Portishead, would have a somewhat dark and cloudy ambiance but ultimately made you feel in good in some strange way. Check out the track and chill... 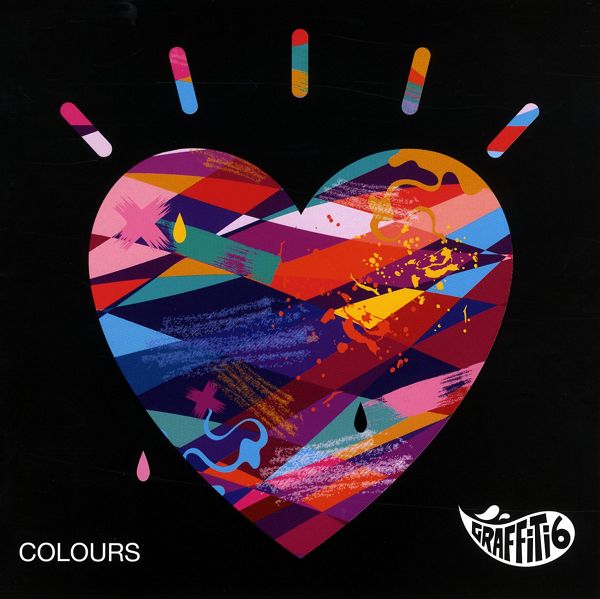