The weekend has come and gone, and now you're deep into your weekly grind. Never fear, Wobble Wednesday is back with more of your favorite face-melting bass drops to help you make the most of your mundane lifestyle. Let me introduce myself, my name is Logan and I'll be guiding you along through the many variations of bass music that we see these days, new and old. I wanted to turn the Wobble Wednesday feature into more than just a section for today's dubstep, so I decided it was only right to incorporate some drum & bass as well as an oldies section into the weekly feature.

Rita Ora goes over a classic Chase & Status track. That alone should make you want to listen to "R.I.P." If that wasn't good enough for some of you, Delta Heavy decided to take the track and remix the hell out of it and turn it into an absolute banger! Also, today is a very special day because young up and coming Electro/Glitch/Dubstep producer R/D released a new track. If your unfamiliar with R/D, acquaint yourself, I have a feeling he's going to blow up real soon.

This week we have a new tune from Tim Ismag, who never fails to bring the filthiest type of Dubstep. This time he goes over Katy Perry, which I for one was a little worrisome about in the beginning, but Tim takes this poppy single and turns it into a heavy Dubstep track sure to make you grit your teeth. Earlier this week I was sent a track by young producer JohnBrah. "Sidearm" is a loud and heavy track meant to pump you up, evident with the continuous lyrics, "Prepare for battle!"

This week I got my hands on the Tempa All-Stars Volumes 1-6, so I wanted to feature a few of my favorite songs from the albums. As a whole they are all great old-school dubstep tunes from the likes of Skream, Benga, Rusko, The Others, and so many more. The earliest track is "Sunday" by FaltyDL released in 2020. The other songs range from 2006-07. Below, I'd like to highlight an amazing Skream remix by D1 as well as a track that I jokingly deemed 'cokestep,' "Tolerance" by N-Type, you'll understand once you listen.

Terravita knows full well how to make some filthy DnB and Drumstep tunes, and "Total Solar Eclipse" is an absolute bomb! Alkali is a fairly young producer, but with a bright future. His track "Relise" is a softer version of Drum & Bass, he adds a calming and repetitious wobbly bassline, and layers it with the soft vocals by Aiva, all-in-all making it a beautiful DnB tune.

Rameses B has been a common name in the Wobble Wednesday Chill section for the past few weeks. And this week we have yet another new one in honor of the premier of the HBO hit series "Game of Thrones." I'm sure all of you are familiar with the duo Cry Wolf by now as well, with this new Electro style Original Mix they've decided to break away from their normal filthy remix style and try something new. Personally I can't wait to hear what else they have in store. It's been a couple weeks that I've had a chance to feature a new ENiGMA Dubz track, he's been busy with his new EP. But the long wait finally pays off with this airy dubstep remix. 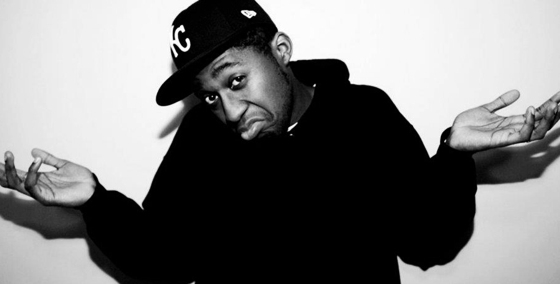 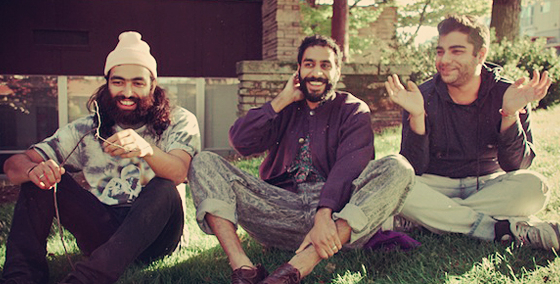