French is known for being a romantic love language and for those reasons, we enjoy french films, french accents and french music. Sometimes nothing can be understood but that's okay because there is an undeniable charm.

Previously featured in our Daily 2% post, French songtress, Coeur de Pirate spoke the love language with Peter Peter in "Tergiverse".This folk collaboration has the sweetness of morning biscuits. Since I can only translate the lyrics of "Como sava"(how are you), Peter's voice is an enchantment to the ears. Find "Tergiverse"on Peter Peter's debut album via Audiogram and purchase it here. 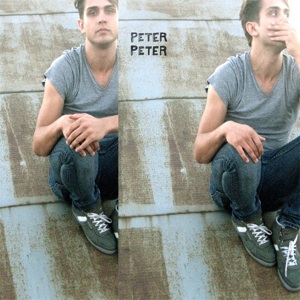