Ever get rejected? People usually give up after two tries but not Friendly Fires. Their music video for "Hurting" is about a man continuously approaching his dream girl after being thrown with one touch. He is physically rejected but keeps retaliating. This practical story has visions of a disco dance feel to compliment the soundtrack.  "Hurting" is directed by David Lewandowski and on their latest album Pala. Watch it below. 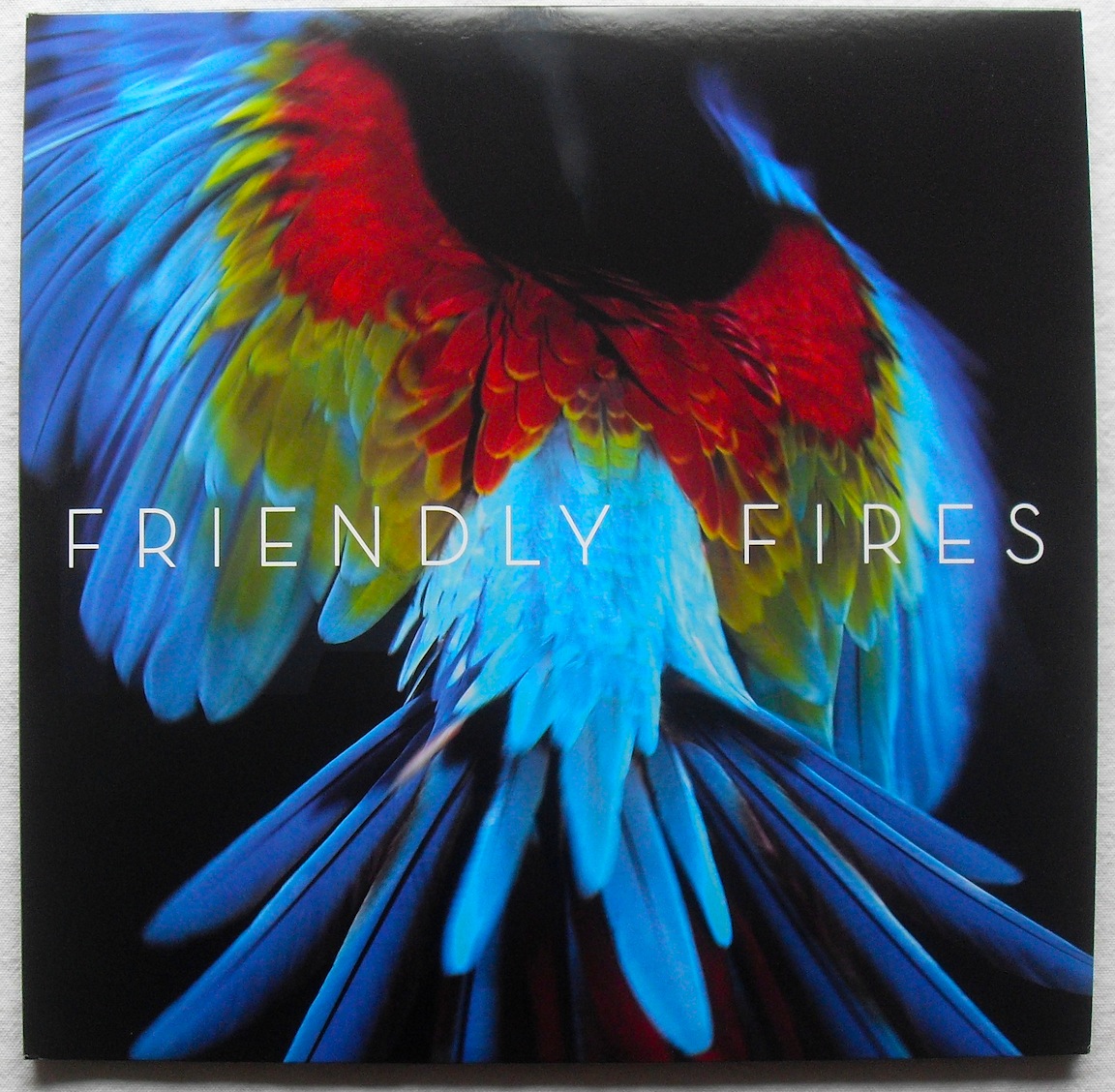