So you think you've been around here long enough to know a thing or two about good music? Well put those words to the test and award that inner music nerd by taking the Face the Music trivial challenge. It's hosted by SIRIUS, the guys behind the satellite tubes and they've put together a fun little "name that tune" game for you to win a trip to the concert of your choice if you beat the high score.

But this isn't just between me and you. Face the Music is also giving fans across Canada the chance to win an intimate concert with a lineup of major Canadian artists in their own hometown!

That's right, you and your native party rockers wherever you might be, will tally high scores and – the city with the highest combined score in each region will win a show fronted by their favourite Canadian bands.

Check the regional lineups below, it's all going down this summer in August

East: City and Colour and K-OS

EARMILK will be repping the Central and we'll be giving away ticket and SIRIUS freebies while keeping you all up to date with how our region is doing in the coming weeks. The game starts HERE, you might want to get everyone to jump on it quick to get a strong head start. So Canada, stand up and face the music! 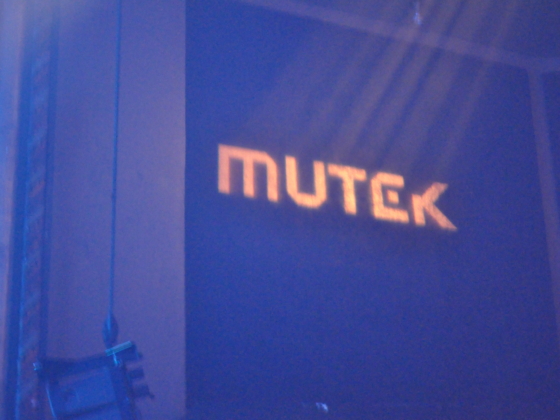 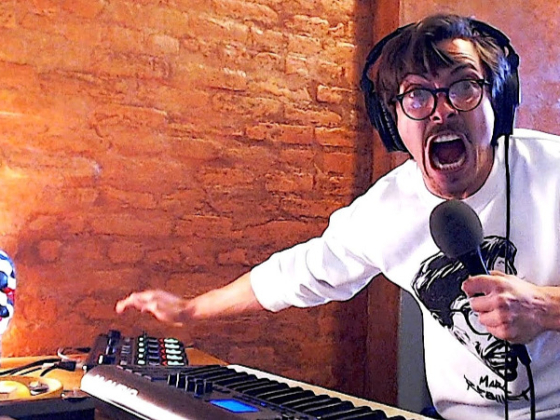 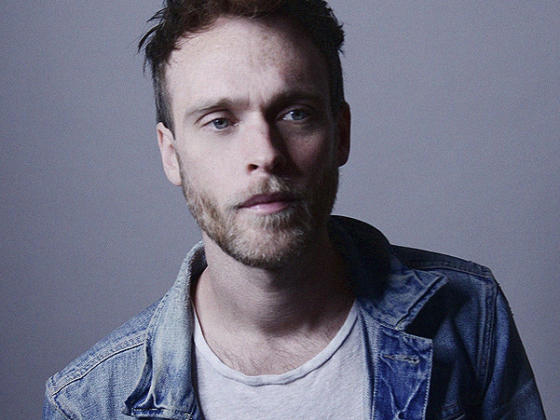 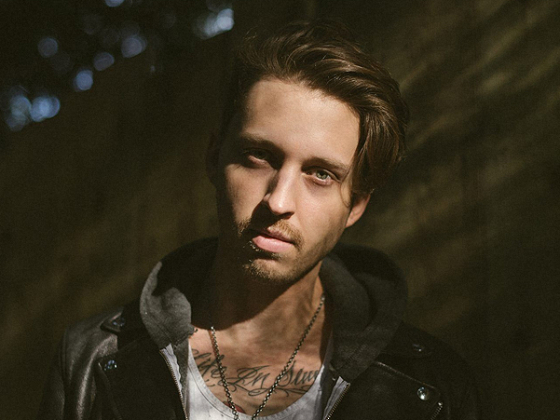 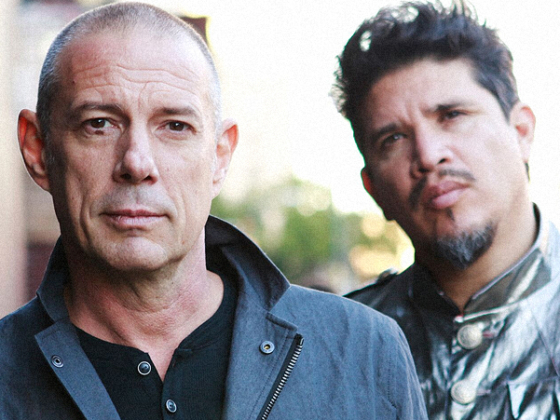 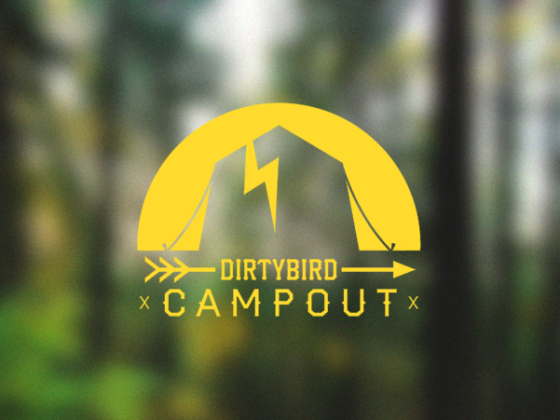 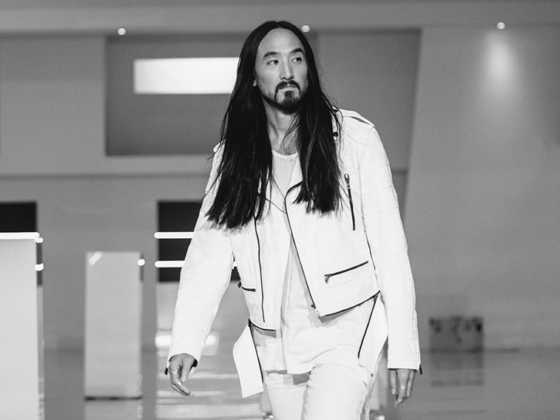 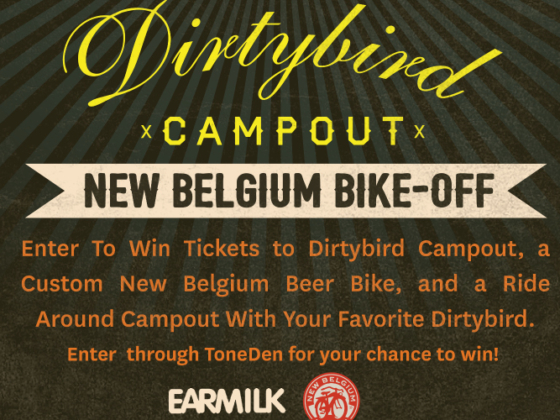 Win free tickets to DIRTYBIRD Campout + a ride around with a DB Artist! 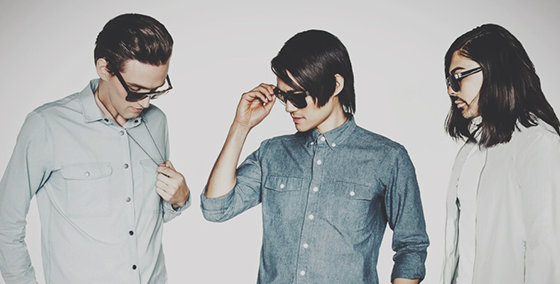