Once in a while you find that needle in the haystack and coming across London-based singer-songwriter Sophia Alexa feels just like that. Born in California, raised in Amsterdam and now has been living in London for over a decade, the up-and-coming artist has revealed her second single called “Hit and Run.” It’s a striking display of dreamy, indie-pop that has more edge and soulfulness than your typical affair.

What immediately stands out about Sophia Alexa isn’t necessarily what these songs are about, but the palpable vulnerability that’s associated with them. “Hit and Run," for all intents and purposes, is a relationship song. Simultaneously spirited and reflective, Alexa brings upon a renewed approach to the Gen-Z alt-pop/singer-songwriter landscape. “Hit and Run” is equally soul-stirring as it is immediately catchy. While the song is driven by an increased tempo, there is a deeper poignancy behind the lyrics that reveal a promising singer-songwriter in the making.

“I wrote ‘Hit and Run’ after I noticed myself feeling the need to escape every time I got too close to someone,” Alexa shares over email. “I was afraid of feeling trapped or attached even if the relationship was positive. The escape felt like a defense mechanism and writing this song was a way to summarize that feeling. In the process of writing it I wasn’t sure if the title was too dark so contrasting it with more uptempo drums was a great way to hide the reality of the lyrics.”

“Hit and Run” follows her 2021 debut single “House of Cards.” With new music on the way, Sophia Alexa is working on her debut EP later this year. 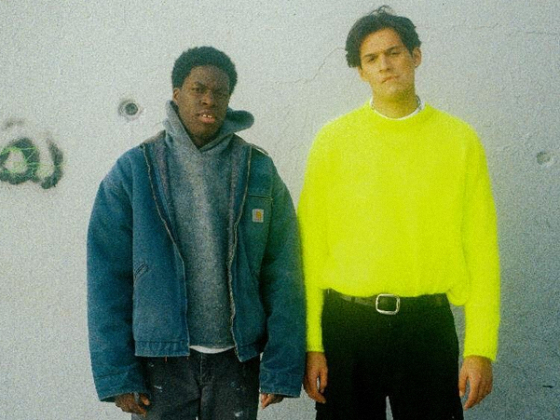 Omar Apollo and Daniel Caesar are proven to be "Invincible" [Video] 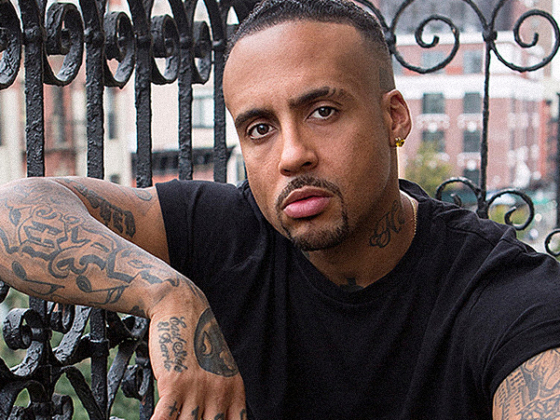