Be ready to be swooned. We are witnessing the coming of age from Indiana's own, Omar Apollo. Following up his 2020 project, Apolonio, Apollo is getting ready to enter into a chapter in his career where he's ready to leave the cocoon stage and flourish. Yesterday, he released his latest single "Invincible" along with a beautifully dazed music video.

Daniel Caesar is the featured artist on this collaboration and he starts the show off with a falsetto'd beaut of a tone, singing "if I were to go, tell me would you notice me." On Caesar's verse, he shares a story about missing his girl, and having to go to a hospital a day after Case Study 01 released in 2019.

In Apollo's second verse, he also raps about missing his boy, and having to go into a hospital as well after being on psychedelics. It's speaking to the idea of one moment, whether it's through career success or romance, you can feel so strongly for someone that you aren't strong enough to live without them. Whether or not these are true stories, the music video adds to the story of "Invincible".

Early in the visual, you see a shot of adult Apollo softly strumming an electric guitar, followed by Apollo and Caesar as children playing with a toy ambulance and SUV.  It then jumps to Caesar being placed into a real ambulance that instead of taking him to a hospital, it takes him to a family's dining room where a young kid is celebrating his birthday – pretty trippy. The second half has queer imagery so eloquently expressed by the Costa Rican visual artist Andrés Gudiño, who created the masks and is actually inside one of them playing a character in a masked couple. They can be seen shirtless, blissful, and affectionate with each other.

"Invincible" is produced by Apollo, Caesar, and Carter Lang, who is also known for his work on SZA's CTRL, Post Malone's "Sunflower", and more recently, SZA's "Good Days."

Apollo and Caesar went on Instagram live together right before the release of the music video and song to talk about new music, their favorite Euphoria characters, and Apollo wanting kids. Daniel Caesar has been recording some of his new work at Electric Lady after coming off of a few Grammy nominations and his own studio album, Freudian, officially going platinum.

Omar Apollo has been consistently rising as one of the more exceptional artists since 2018. He's had two EPs – Stereo, Friends, and his last project, Apolonio. Last week, the 24-year-old also revealed he is finally putting out a debut studio album, IVORY. The album will have 16 tracks, including "Bad Life" featuring Kali Uchis, and "Go Away" which were both released last year.

IVORY is set to release on April 8th. Omar Apollo also announced his tour dates for April and May and it's called The Desvelado Tour w/ Deb Never. 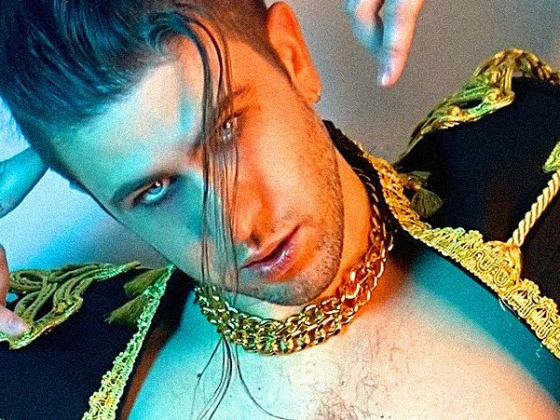 Chad Post releases dark electronic confessional "If I Was God" 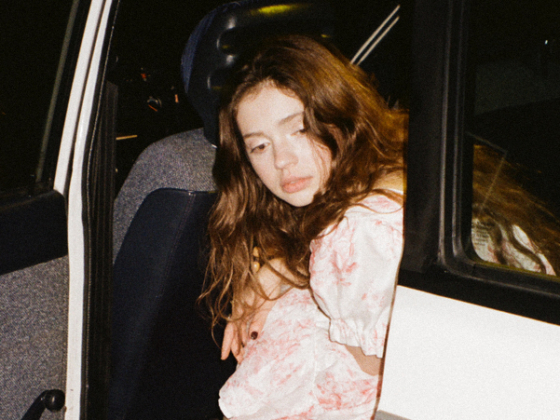