Lecx Stacy has been using his music not only as a platform for social change but also as an educational potential in moments like last summer's "Crooked Smile" and its firm rejection of police brutality as well as through his newest single, "Tulog Na (Asleep)," informed by his upbringing and familial culture. The Los Angeles-based, genre-bending singer, songwriter, and producer's first single of the year was written in his family's language of Tagalog with the help of his parents and came with a music video celebrating mythical imagery pulled from traditional Filipino folklore. Lecx's newest project, a short film titled Papaya, delves further into his familial and cultural background, specifically spotlighting the struggle to find identity in the Western world.

This project comes via a collaboration with Filipino, Manila based art-director, Timmy Harn who directs and edits. The film's namesake comes from Stacy's childhood memory of his family washing with papaya soap to lighten their skin–an effort to conform to Western beauty standards. Shot on location in Antipolo, Philippines, it opens with its protagonist, Luna, doing exactly that. Grainy, black-and-white footage finds her hunched over in a bathtub only to be quickly interrupted by her abusive grand-father: a source of constant berating and enforcement of social pressures concerning gender norms, race, and class structure. We follow the grandfather inform us that the video takes place on Luna's late-father's birthday as he criticizes her mother; humiliating her at the dinner table.

Up until this point, Stacy's scoring utilizes eery tones: scene-setting but reserved enough to let Harn introduce the story. After Luna leaves the table, his vocals begin just as the narrative takes a supernatural twist. He sings: "I tried to wash my face but I feel like the dirt don't go away," as Luna draws occultist runes that soon invite a series of magical vengeances on her grand-father. The grainy footage closes as she watches her plans unfold from the safety of a backyard tree perch.

The project is another expansion of Stacy's creative universe, not only supporting his drive to create in various outlets, but also his specific interest and ability to teach his subject matter. This film, paired with "Tulog Na," have shown a compelling, ambitious departure from his previous material and we can't wait to see their destination. 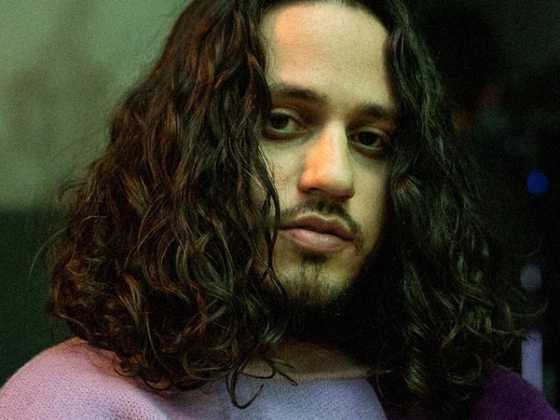 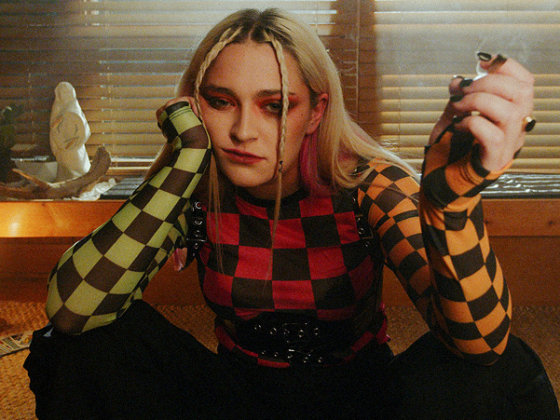