San Diego's Lecx Stacy has dropped his second record to follow his debut project, 2020's Face Plants via  "Tulog Na (Asleep.)" The track (teased in an acoustic version early last month) comes as our most personal encounter with the Filipino-American singer, songwriter, and producer as the lyrics for Tulog were co-written with his parents in their native family language, Tagalog. To support these lyrics, Lecx unleashes an upheaval of sonic force, made possible by his versatile production strength.

While Stacy is no stranger to experimenting with genre-blending, "Tulog Na" is his most ambitious, complete track to date. It operates in a flow of vignettes, each passage flowing quickly in and out of each other–singed strings give way to a series of trap drum loops, ultimately evolving into a maximalist, hyper-pop experience. Stacy's pacing is excellent here as the flow of the track and the volume dynamics it utilizes build to such a satisfying payoff, full of energy.

The accompanying music video was crafted by Jawn Diego. His digitalized, tattoo-flash angels, black toy cats and a lime minotaur are placed in neon renditions of nature scenes. Stacy, whose handwritten lyrics are imposed at the center of the video, described the project in saying, ”This video explores the complex and isolated world that I see when I hear this song, which is about being haunted by memories."

"Tulog Na" has been released independently and is available to stream now. Make sure to stay up to date on new releases via Lecx's socials, linked below. 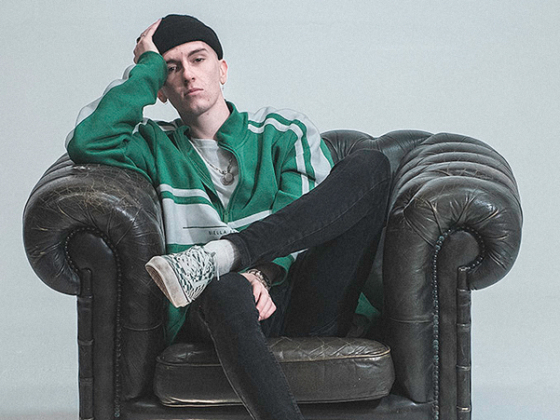 RikShaw returns with new single and he's not holding a "Grudge" 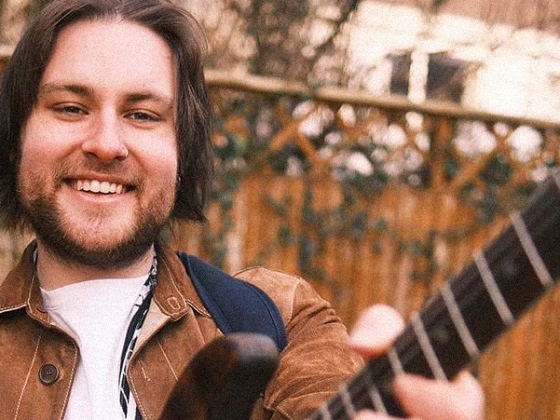