The duo of London's Tessa Mouzourakis and Los Angeles' Wynter Bethel, better known as Tommy Lefroy, return to stoke the fires started by their truly standout debut, with the equally as captivating single, "The Cause."

With a flair for romanticising the past, their knack for vivid and at times relatably confessional songwriting becomes abundantly clear as their sophomore effort entrances you into a walk down borrowed memory lane.

This rose-tinted lens is apparent from the word go, as the enchanting vocal spins a vivid yarn that casts a kitschy cinematic, almost living atmosphere. As the instrumentation unfolds, "The Cause" maintains its focus on the vocal, with the guitars rapturously pushing and pulling it in different directions with their fluctuating shades.

Running the length between richly told folk and contemplative indie with a twist of distortion, their thus far downtempo aesthetic is the perfect vehicle for the world-weary vocal, weary in both its tender delivery and exasperated lyricism. An easy comparison to draw here would be to Phoebe Bridgers, who is undoubtedly a strong influence, yet their nuanced intricacies make their approach of inspiration, not imitation approach abundantly clear despite their sonic similarities.

"We wrote 'The Cause' about falling for someone who’s too caught up in their own world to make room for you in it," shares the duo in an email statement. "It was a moment of realization — the people we put on pedestals are always going to make us feel small." 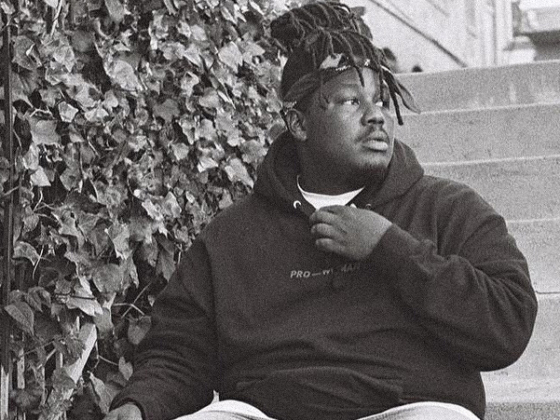 Cam Gnarly checks back in with his engaging new EP, 'Love Really Is…'