We open up our 78th episode of The Slice with the help of emerging UK singer and producer Tanaka X whose experimental R&B stylings come to the front on his debut single, " Let Me Know." The Belfast-based act fuses moody textures and expressive melodic runs as he reminisces on his past relationship and the unfortunate outcome. Bostonians M-Dot, DZ the Unknown, and Mayhem of EMS take no prisoners on their gritty collaboration titled "Schizoid." Over a menacing production by C-Lance, the trio deliver a twisted tale of madness with vivid lyrics while DJ Decepta provides apt verbal scratches.

UK's Skatta drops loose in the form of "Sprayground"—a boisterous bass-heavy drill track that cements the rapper's status as one to watch. he holds nothing back here and lets listeners know that he is always on his grind with less time for the drama.
J Nolan takes us deep into the South with the anthemic single "Lanta Sht" which sees him teaming with ItsChief. Both emcees take time to reflect on their southern roots over a bouncy summer-tinged backdrop while paying respect to those who laid the foundation. Chicago, IL rapper Weasel Sims' "Blood Diamonds" is a somber, heartfelt track that dives into the true nature of the streets where anything can happen. Sims packs a whole lot into his bars with graphic details on friends turned enemies and associates becoming snakes.

We head to New York with the aid of emerging rapper Naman(who has Indian roots) who delivers an off-beat performance on his song "Somerville." The track is straight verbal bravado for the most part with a moody switch up at the very end. The record also features Jiles who adds a no-nonsense flow and gripping intent on the track. British /Moroccan singer Ahmed Zou lowers the tempo of our list with the sultry vibes of his single "3412." The laidback silky production is matched by his soft alluring vocals that weave between airy falsetto and low melodic runs.

"Find My Way" is a vibrant and funky tune by The Mighty Mocambos and vocalist Nichola Richards. The record is ripe with lush textures, rumbling grooves, and anthemic horns peppered with the commanding vocals from Richards. Polish band Kare Laï caught our attention with their genre-bending track "Hold Me." With elements from pop and soul, we get quite a colorful and soul-gripping performance from lead singer Julia Symontovska. It's quite dynamic and nostalgic at the same time.

Producer Stapes and Spitty The Sequel bring back that golden age vibe on "Don’t Wait." The formula is simple, smooth soulful production and insightful lyrics. "Flowers" is a spoken word/rap track from Zoka The Author where he details his personal growth and journey as an artist. The track has an airy and dreamy vibe and the sparse drums allow the rapper's vocals to really punch through the mix. Dominic DiTommaso brings back the funk to the list with his single "Perfume." Backed by lush guitar riffs, soft textures, and dynamic drum arrangements, DiTommaso delivers an expressive performance that is alluring and memorable.

UK singer Jay Moore and Nigerian singer Runtown's "Rewind" is a dancehall infused Afropop track that will surely get you on the dancefloor. The low tones and airy vocals take center stage over the smooth mellow production. Singer and producer HaTom displays his skills behind the boards and in front of the microphone on his new release "Remember"—a laidback, sobering track ripe with moody strings and relaxing guitar plucks.

John Jigg$ and BP team up with lyrical maestro A-F-R-O on "The Madness" the title track from the duo's collaborative project. BP crafts a cinematic and menacing backdrop for Jigg$ and A-F-R-O to go crazy over. Jamaican Neo-Soul songstress Rosh Rebel's newest release "Run Come" is a fun-filled and sultry track that is apt for a summer party. The track sees her working with DJ Densen and MLND who help craft a warm groovy track for her sensual melodies to engulf. “Run come” is the second collaboration of Rosh Rebel & DJ Densen.

We close this week's episode with a heavy track from lyricist LegaCi BTW who goes for the jugular with fiery flows on her song "Fitted." She holds down the fort with street-savvy rhymes and a little help from fellow rapper Stizzy Stackz who adds some sauce into the mix. 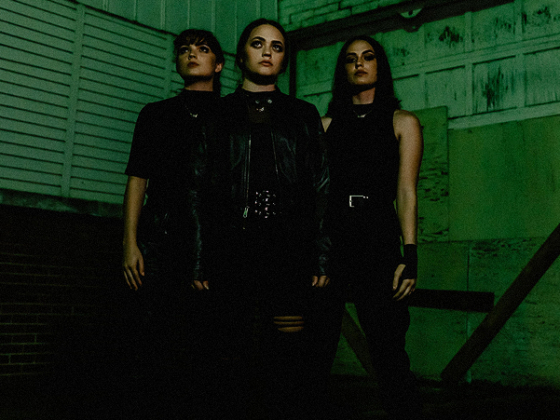 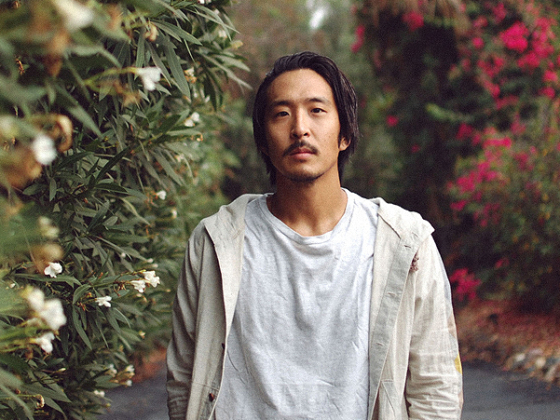