Since 2016, Karaboudjan, the solo project of multi-instrumentalist Billy Kim, has been a touring member of the electronic artist Tycho, where he plays keys, bass, and guitar. Coming out of Fullerton, CA, he makes his solo debut with, “Seems Like”—an immersive psych-rock track with high energy and vast instrumentation.

"Seems Like” is the lead single off Karaboudjan's upcoming debut EP, IMAGO. The song kicks off with a pulsing drum beat and a flurry of psychedelic guitar riffs. His vocals are doused in reverb, and the lyrics are illusive, talking about “illusion”, “resolution” and “revolution”. The drums crash through the entire track moving it along at a fast paced. On top of that is a wispy soundscape with a spacious guitar that fills the air, and then quickly dissipates as the song ends. The music sounds like a cross between Tame Impala and Tycho in its psychedelia and ambiance, but maybe even more entrancing.

According to Kim, his moniker, Karaboudjan, is from a ship in The Adventures of Tin Tin. “For me, Karaboudjan reminds me of my youth and the enormous curiosity that comes with life unlived,” Kim said. Kim’s curiosity in music has taken him through a lot of different places, and with his debut EP on the way, it’s exciting to see what’s next. 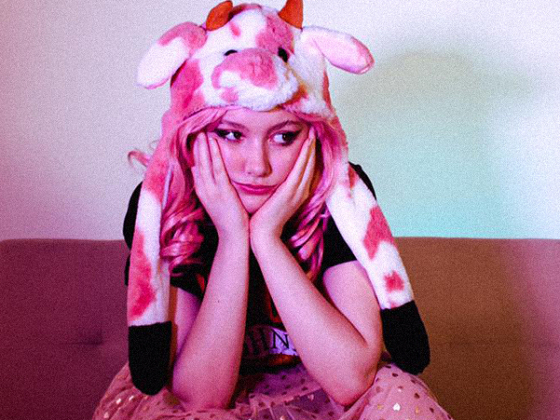