Last time we heard from John Jigg$ was when he teamed up with Danish producer Swab on the gripping single "Cold" but now he is back with "Self Made" alongside fellow emcee Rockwelz. The single is a celebratory anthem for those with the gall to go out and chase their dreams despite the obstacles they might encounter. In his usual fashion,  Jigg$ flexes his lyrical muscles while keeping a stylish rhyme pattern over the Overlord Stone’s soulful production. Mxnxpxly Family’s Rockwelz also comes through to close the record as he implores the listener to go out and get it.

For the visuals, The Hit Team Productions capture the essence of black excellence from start to end. It starts with Jigg$ counting his stacks and relaxing in his hotel suite after a long day on the grind after which he and Rockwelz get suited up as they proceed to attend to business. Get the single on Apple Music, Spotify, and Deezer. 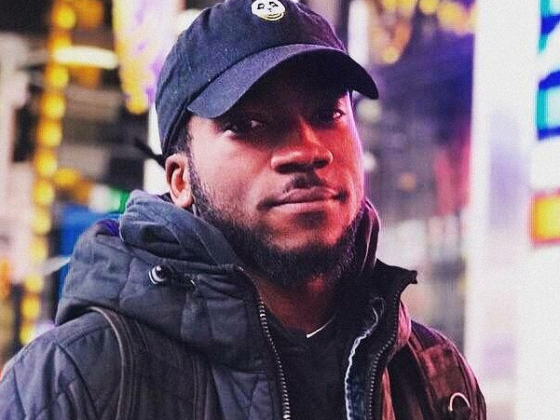 Shon Weathers embraces his truth on "Mine" [Video] 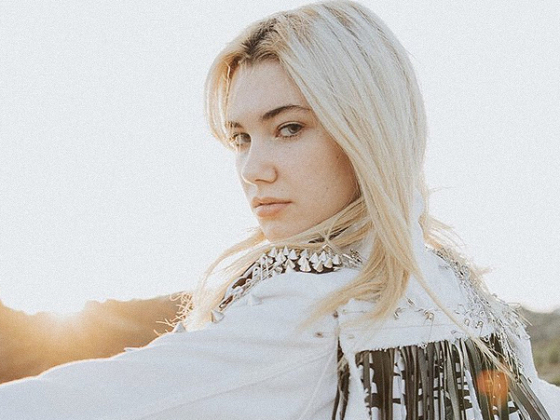 Follow Belis through ups and downs on "TOMATO SOUP"