19&YOU represent the definition of the word serendipity. The pop group formed when American executive producer Noah Taylor followed a girl he met all the way to Sydney, Australia in pursuit of love. During his time abroad, he came across Cameron Graves (vocals), Jackson Leitch (guitar), and Liam Wallis (drums) and the group formed 19&YOU within days. After working together virtually, in June they packed their bags and journeyed to Los Angeles, determined to find success in the music industry.

The band's first ever released track "RUNNIN'" found its way to Spotify's soda playlist, officially putting 19&YOU on the map. Now, they've unveiled a new contemporary pop piece titled "BORED!" which is slated to be on their self-titled EP releasing this spring.

With vibrant production and catchy lyrics,"BORED!" is the song you'll be singing in your head all day. The track begins gently with a soft instrumental, eventually growing to a lively hook and strong percussion over an electronic backdrop. Content-wise, the song cleverly touches on themes of dating and modern relationship culture.

Noah Taylor commented on the track, explaining, "It was one of those songs that started from a space of vulnerability and turned into just us having fun. There weren’t any rules of what we could or couldn’t do, as long as it felt good we added it to the song. To a certain extent the song is satire, it’s so over the top sassy, and none of us are that way in real life. But I think the hyperbole of it all is what makes it so engaging."

Stream 19&YOU's new song "BORED!" above on Spotify or click here to listen to the track on Apple Music. 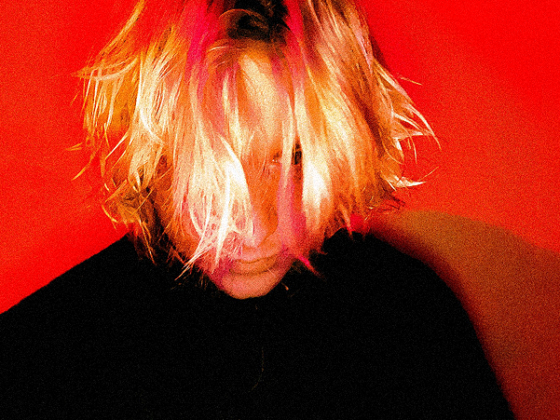 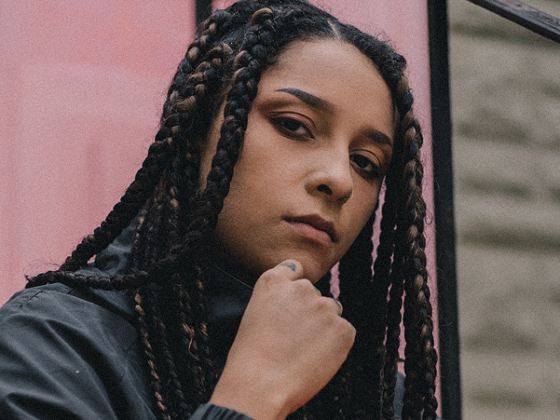