“ALONE” is a melting pot of sounds and synths. While Ryann delivers structured bars along with some vocalized verses, her style is reminiscent of '90s grunge. Her demeanor boasts a nonchalant confidence, unafraid to step outside of the box. The mellow trap beat starts off with heavy bass and ends with a softer melody. The rapper also begins with faster verses and slowly ends with a harmonized chorus, “I can’t be alone.” Ryann’s style is the definition of alternative hip hop.

Amber Ryann creates genre-bending music that gives listeners a taste of new wave rap. Crediting the influences of the emo and hardcore rock scenes of the 2000s, the rapper has created a subcategory of music all her own. Cultivating a strong social media following, her Instagram biography reads, “Underrated, but not for long…” Listeners can anticipate a steady stream of releases from the artist in the near future. 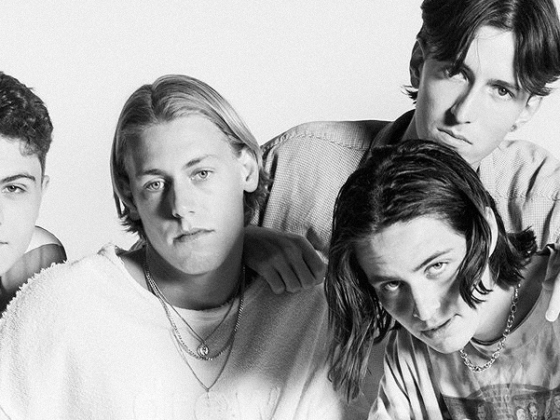 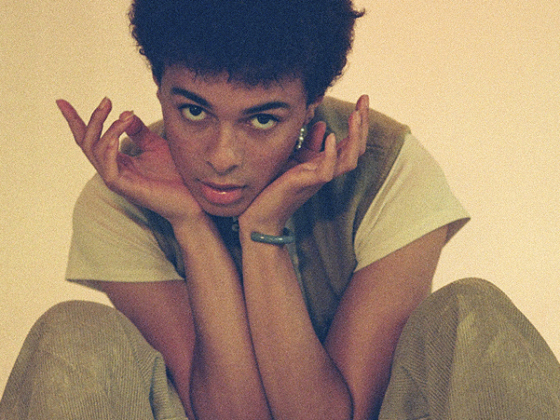