We all know the classic band Queen and their mega hits like “Bohemian Rhapsody”, “We Will Rock You” and “Don’t Stop Me Now”. What is less widely recognized about the group we all know and love is that within their large catalog lays the charming holiday tune “Thank God It’s Christmas”. Vân Scott’s cover of Queen’s hidden gem is a magical and merry offering. The singer has released his new heartwarming animated video just in time for Christmas. Showcasing stunning, gentle vocals that burst with so much emotion, listeners instantly get those warm and fuzzy festive feelings.

Set in the present-day, the accomapnying visuals speak to what all of us are currently going through. The video opens with Scott longingly gazing out his window, displaying the loneliness of quarantine. After his dog begins begging for a walk, he ventures outside in the snow. It is from there his whole perspective changes. Getting brief glimpses of other’s holiday celebrations as he passes their homes, he realizes he is not alone in this. One of the video’s most powerful scenes is when he arrives at an empty church.  Scott reveals in a statement, “I’ve spent most of this year helping out with virtual services at my church, broadcasting from a massive, but vacant auditorium. It’s a doleful sight to see, especially as I think of Christmas time, when our largest crowds of the year typically gather to sing carols and reflect on the season. However, the shot soon pans to the cross on top of the steeple, which points to the faith and hope that continues to carry us through these hard times.”

Alt-pop singer-songwriter Vân Scott has reached immense success in the Hollywood music scene. Singing for prominent film composers such as Danny Elfman and Michael Giacchino as well as having sung on blockbuster scores for Mulan (2020), La La Landand Jurassic World, Scott’s definitely got some huge achievements under his belt. Releasing an album in 2021, he shows no signs of slowing down anytime soon. 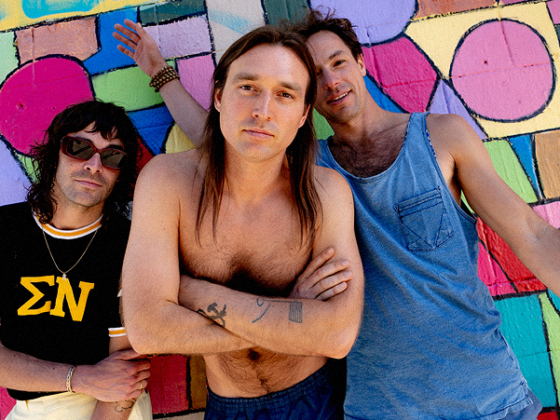 Iglu & Hartly return after a decade with "Cooler" 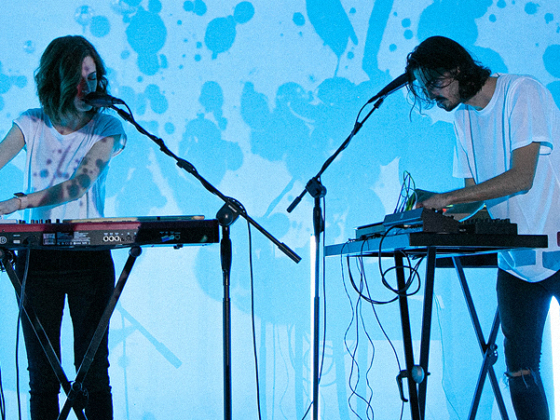