Brooklyn-based producer Ybañez has a talent for crafting kaleidoscopic tunes. His lastest endeavour "No One Else" is another example of his intrinsic prismatic creativity.

Dripping with golden inflections, the single layers a variety of sonic textures to produce a tapestry of elegant electronics. Immediately hooking you in with it's glistening osciallating pulses, the single sets the tone for an exciting journey into the world of Ybañez. Outlining a prismatic cinematic soundscape, "No One Else" unearths an alluring narrative that reveals a trippy "love song on acid", its glimmering backdrop exploring the blinding lights of intense devotion.

"It's about the kind of intoxicating infatuation that leaves you spellbound and incapable of making rational decisions," says Ybañez. "But it's also about coming to your sense and taking a step back to see the bigger picture after the fireworks."

Laced with undertones of soulful elements and R&B melodies, the single establishes Ybañez as a key talent to keep an eye on. With his slow-burning numbers and eye for intricate melodic details, this release is a experiment in the hybridity of dark pop and experimental electronic which showcases his strength in drawing two worlds together.

Ybañez's Too Quiet EP is out December 2nd via Radio Silence. 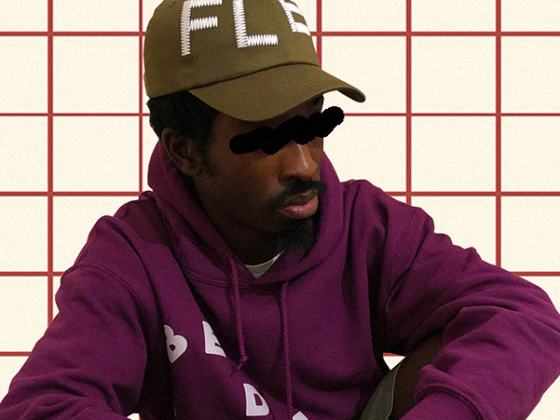 Ash Shakur looks to the past on the playful "Anna's Arcade" 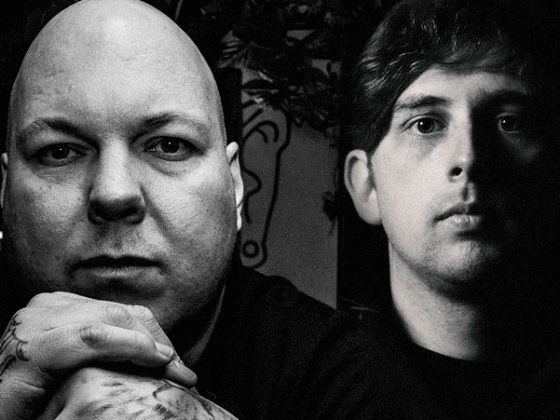 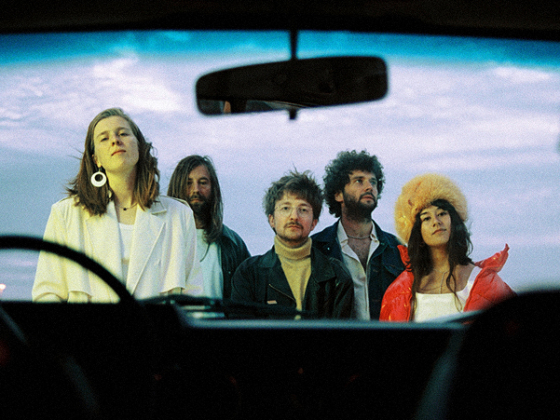