South London based MC and illustrator Ash Shakur is a relentless creative, balancing his time between the audio and visual realm and clearly having fun while he does it. A fact proven by his latest, "Anna's Arcade," he sidesteps the bravado that's become somewhat commonplace in hip-hop by playfully drawing parallels between modern life and the arcade games of our youth.

The boom-bap production, which predominantly consists of just keys, bass and drums, remains simplistic to retain focus on Ash's distinct vocal, which is a dutiful balance of concise speed and buoyant melody. Indispersed between the bright and softly nostalgic chords are iconic video games sounds, that subtly reinforce Ash's melodious refrain.

Speaking to the release in an email statement, he outlines that, “I wanted to draw parallels of life's challenges to the levels on a video game. The last verse highlights the theme of, how people play games ie: she's playing hard to get – or he's a player. I want Anna's Arcade to be the place you think about having the most fun. Every time you listen, I want to bring you back to this feeling.” 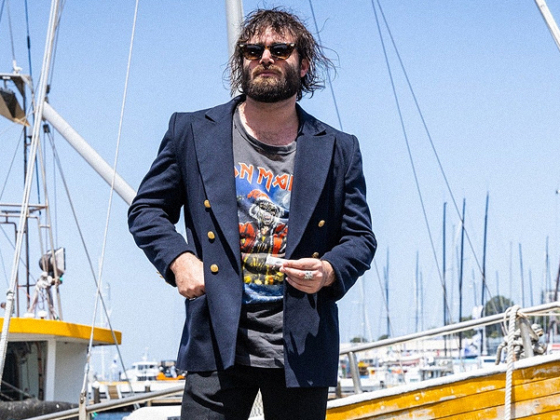 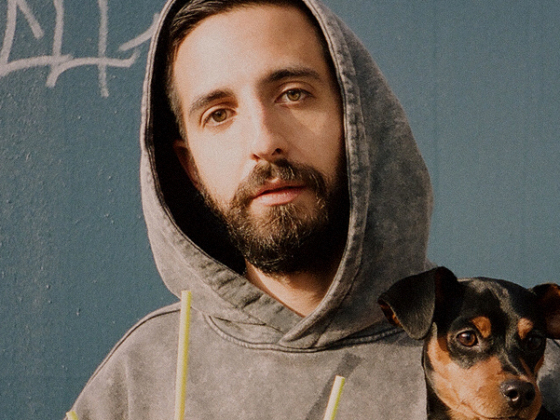 Ybañez shares the cinematic single "No One Else"