St. Louis rapper Rahli has seen sizable growth in the past year. Seven months ago, he released a mixtape Still Big Rallo From Lorna, that showed versatility and cemented him as an artist to watch. Since, he's released just one single, "Do Dirty Alone" with Kevin Gates. Now's he's back with a new solo track titled "Headhunna."

"Headhunna" is undoubtedly Rahli at his most energetic. His raps are almost like he's twisting words together with an aggressive snarl, yet his lively delivery never lets up throughout the track's two minutes. The fast-paced instrumental, courtesy of Payday, makes this a track one that could be a St. Louis club anthem, and that's exactly the direction the rising rapper took the video. The visuals, directed by JuanShotMe, see Rahli throwing money and rapping into the camera as women dance by his side.

It's a fitting visual for an exciting rap track, but more importantly shows a side of Rahli that he doesn't always bring to the front. The rising rapper is positioning himself to have a strong 2021 as he prepares to release another mixtape. 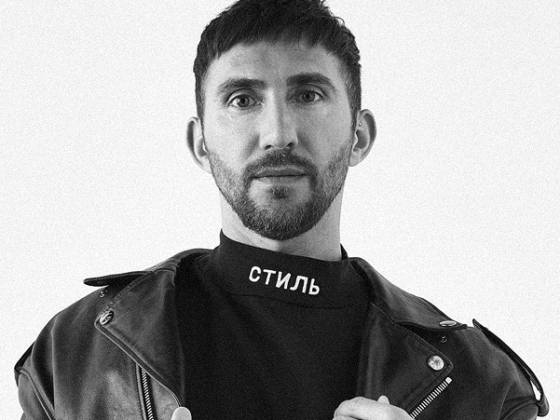 Hot Since 82 unveils the road to ‘Recovery’ on new album 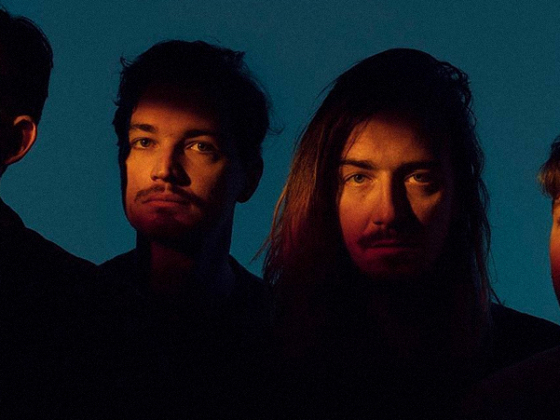