Following his LP announcement in June earlier this year, UK dance music heavyweight Hot Since 82 releases his Recovery album, out now on his Knee Deep In Sound imprint.

Following his critically acclaimed 8-track project last year that saw proceeds donated to mental health charity MIND, Recovery marks once of his most versatile pieces of work yet. With its versatility also reflected on the star-studded lineup of collaborators including Jamie Jones, Boy George, Miss Kittin, Rudimental and more, Hot Since 82 has truly landed an impressive full-length studio album debut.

Whilst 2019’s 8-track was written during a period of mourning and reflection, Recovery is a similarly personal record that draws on the healing process of grief, offering a therapeutic outlet and enabling a more positive headspace.

“Amongst all the chaos this year, I've managed to channel a lot of positivity into this album,” Hot Since 82 explains. “I'm super happy with how it turned out and l can't wait to hear what people think of it. I believe I've written something for everyone. Enjoy!"

With 13 tracks to dive into, Hot Since 82 explores raw emotion with accessible dance gems throughout. Melodic house at its finest, “Nightfall” features soothing vocals from Temple, setting the tone for the release. Deep euphoric cuts continue with tracks like “Rules” and “Loverdose” which sees 90s vocalist Liz Cass grace her vocals once more, following "Eye Of The Storm" that also dropped as a single earlier this year.

The essence of the underground remains on tracks like “Sinnerman” with West Country singer-songwriter Ed Graves who lends a modern twist. Meanwhile, Recovery’s slew of collabs only continues to thrill with “Be Strong” alongside Grammy award winners Rudimental. United through Danny Howard’s Lockdown Linkup on BBC Radio 1, “Be Strong” is an anthem of optimism carved from the pandemic.

Easing into more tranquil territories, Temple returns for closing track “Black & White” encapsulating Recovery as a body of work primed for the dance floor whilst boasting crossover potential. With escapism and sentiment at its core, Hot Since 82 has delivered the ultimate remedy in Recovery, unafraid to show vulnerability and offering a light in unprecedented times.

Hot Since 82 – Recovery is available to buy / stream now via Knee Deep In Sound. 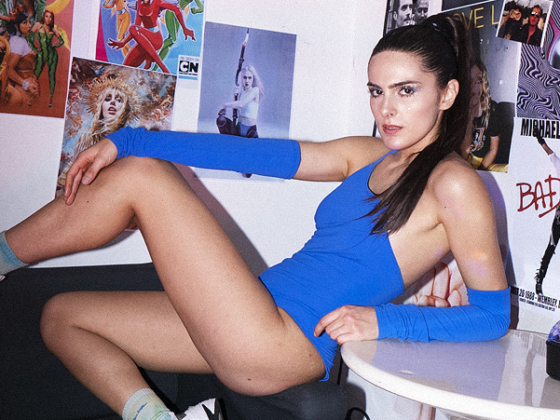 Alessia Labate blazes down the “Highway” on dance-pop single 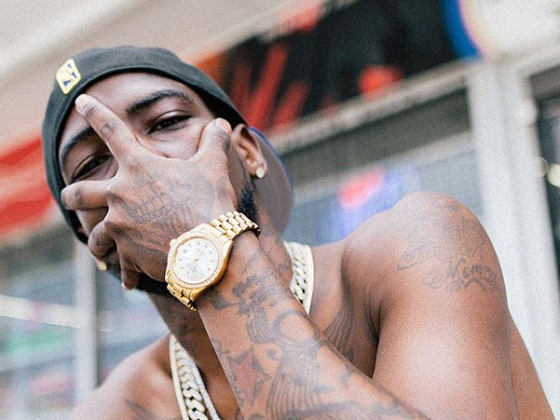