Arlo Parks's music breathes nostalgia in both its lyrical content and its style. On her latest, premiered by Zane Lowe this week, "Green Eyes," that means conjuring the closely held personally decorated bedroom of a teenager, with flickers of light from 90's indie and rock, as well as soul and jazz. Coupled with the release of a coordinating music video, Parks dropped the single as a next step toward her newly announced debut album, Collapsed in Sunbeams.

For the way Parks is able to command a tightly refined style, it's hard to imagine the angst, awkwardness and unsureness she felt as a teenager, to which her new projects calls upon for inspiration. "My album is a series of vignettes and intimate portraits surrounding my adolescence and the people that shaped it. It is rooted in storytelling and nostalgia – I want it to feel both universal and hyper specific," she says in a statement. But hindsight is 2020 in a world where being every kind of weird is the new cool.

Growing up on everything from Fela Kuti to Jim Morrison to Sylvia Plath in her home in South West London, Parks's inspiration are deep, and can be heard in the poetry of "Green Eyes." Following "Hurt," and "Black Dog," as well as a feature on Glass Animals' latest track, it feels as though as we are witnessing her breakout moment in progress.

Arlo Parks's Collapsed in Sunbeams is due out January 29, 2021 via Transgressive Records. 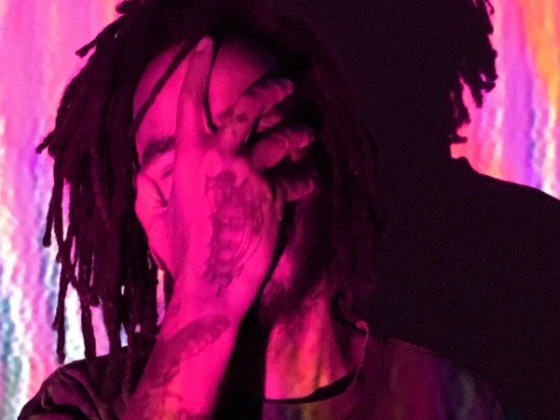 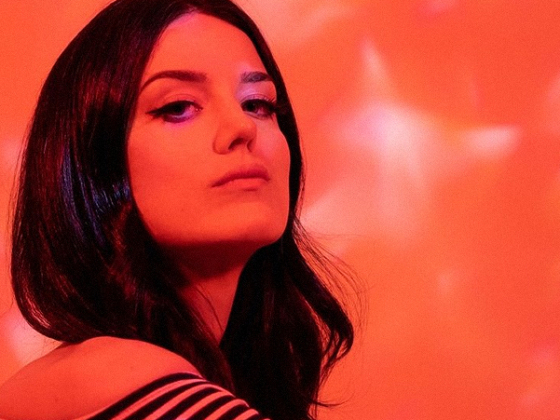 Young Summer calls out the corruption of “The Emperor”