South-West London indie-pop quartet The Motive’s new single “You,” is a slice of indie-pop heaven that injects the world with a much-needed dose of positivity.

Drawn from the band’s wide-ranging influences from Oasis to Frank Ocean, the catchy track with synth and guitar tinged soundscape and simple lyricism is atmospheric and upbeat all at once.  Recorded at Panic Button Studiosalongside legendary producer Steve Lyon (Depeche Mode/ Paul McCartney),“You,” boasts a breezy, earworm melody that plays on the band’s innate ability to write a memorable hook.

Committed to honing their craft and constantly evolving their sound by writing/recording music that plays on innovative ideas and eclectic sonics, the four-piece has gained a reputation for crafting intricate offerings that touch upon a range of sounds in the musical spectrum.

Speaking of the track, which undoubtedly their most accomplished and polished music yet, the band noted that this was “their best work to date,” adding “ we’re all immensely proud of the tracks and strive to craft more tracks like these in the coming year”

Breaking into the scene with a power-packed 2018 which saw them release five singles that established them as a fan-favorite in London and beyond, the quartet earned  fans worldwide via Spotify picking up over 600k Streams in the short time since their first release. With an accessible yet mature take on indie-pop, they managed to elevate themselves as an act who deliver consistently impactful and enjoyable music.

From the success of recent releases such as "Rush" and "Talking Underwater,” to their solid live presence which has seen them sell-out local venues like The Basementin Richmondand and headlining iconic London venues such as Camden Assembly and The Half Moon Putney, The Motive establish and refine their reputation as a young pop group to watch with this latest release. 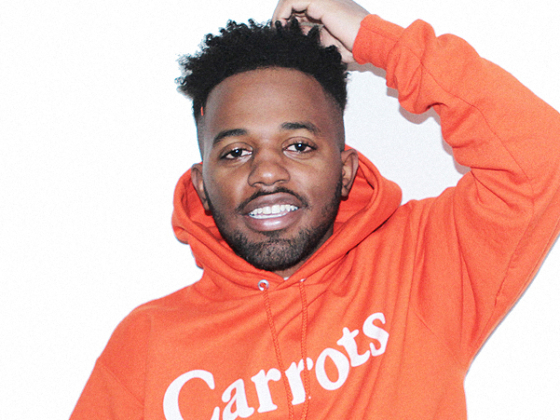 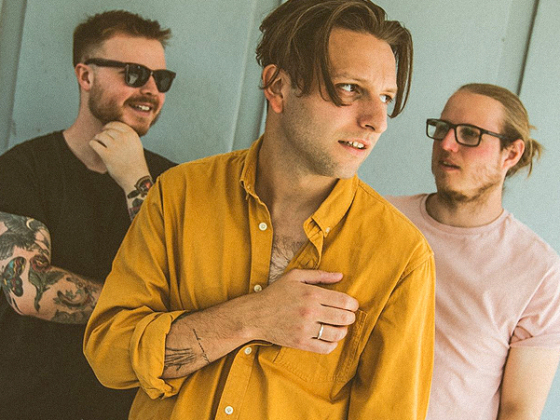