Columbia, South Carolina producer, singer and songwriter Toro Y Moi provides an atmospheric trap-tinged platform for Atlanta rapper, MadeinTYO's thoughts on distracted finance in new track, "Money Up." MadeinTYO, born Malcolm Davis, blew up immediately as 2016 debut single, "Uber Everywhere" did massive numbers and established him as a player amongst the thriving artistic ecosystem in Atlanta. Across the Savannah River, Toro Y Moi, the main creative outlet for Chaz Bear, was at the center of chillwave's rise at the start of the decade. He has also produced more experimental dance music via his Les Sins outfit seen again in last month's C'Mon Les' Go EP with AceMo.

"Money Up" is a bit of change in surroundings for Tokyo as Toro y Moi's frayed production shakes up his vocal direction. He responds to the strained, modular synth progression looping over scattered trap drums by allowing his delivery to slur into the music, his rhymes more relaxed and melodic than what me saw for the majority of 2018's Sincerely, Tokyo LP. He feels at home in the pocket as the pair have immediate chemistry sharing brief verses of jaded posturing. The lyrical content is mostly braggadocio but moments like the anthemic, "Get your money up, don't fuck the money up" chorus comes across more like a warning than empty money talk. Similarly, Toro y Moi gives a quick verse and pre-chorus including, "Cut the check now I'm verified / Cut the check now I'm worth the time."

Similarly, the music video is a vision of compromised outward success. Tracking three people with disfigured masks in an eighties-styled home, this sense of a faceless, by-the-numbers contentment is given a visual. The two central figures, a woman and man duo, pantomime a cordial decorum–taking Polaroids of one another, having a wholesome atomic dinner, and reenacting the dreams of yesterday. Toro y Moi briefly appears on a television to deliver his verse while they build hollow homes out of wooden blocks .

"Money Up" is available to stream now via Commission Records. 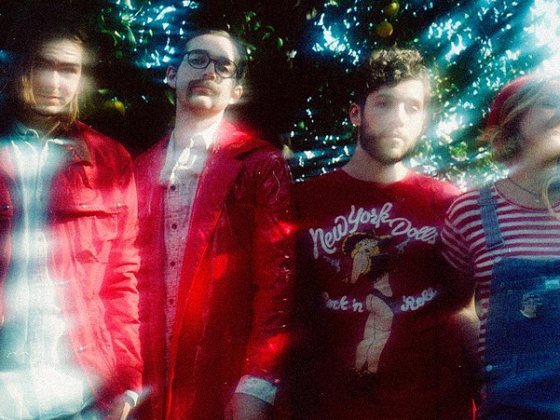 Cheer Up Club champions a cause for “In The Morning” 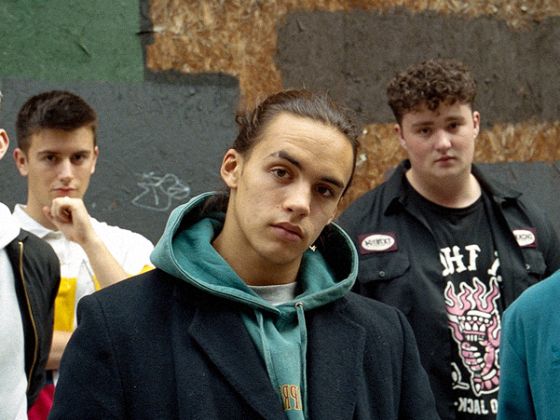