Pink Siifu and Fly Anakin have announced details on their collaborative album FlySiifu's gift-wrapped by a new lead single with a matching music video. The pair initially announced the project by releasing "Dollar Dr. Dream" last month, but have now included a tracklist featuring Madlib, Liv.e, and iiye to name a few as well as a release date. This second lead single, titled "Richard Pryor" reimagines the tribulations of its late namesake to muse the current state of social unrest told through a microcosmic lens. The low-profile instrumental, cool, undercover vocal deliveries, and dense lyrical content give promise what FlySiifu's might look like come November 13th.

The first thing that stands out about "Richard Pryor" is its outstanding, vintage-tinged instrumental. Playa Haze allows his track to breathe for a minute as rumbling, bass tones and cosmic moments are breached by soul-scatting vocals and brief, twinkling tones reaching out, trying to meet the surface. The track goes on to sample a moment from Pryor's "Richard Pryor: Live in Concert" performance which finds him responding to an audience after his infamous crack-binge induced burning. After emerging from one of his darkest moments, Pryor addressed the public by laughing at himself–making himself the main character of his craft by recreating his heart attack and reenacting himself running down the street on fire.

Pink Siifu captures this moment in the opening line of the track by musing his own mortality in his medium:  "In hindsight ima prolly die like this / Step out Fly bumping me and my bitch." He spends the majority of the track running through what had to happen for him to see this moment: his father making ends meet, his friends taking jail time, and his own continuing journey to pursue his craft. Anakin takes that same focus but expands the scope, speaking on his "generation in the vice grips," and "The way my city setup we don’t never have a witness." The track closes with Pryor's, "When you run down the street on fire, people will move out of your way."

"Richard Pryor," the pre-order for PinkSiifu's, and the project's full tracklist are all available through the collab's BandCamp page. The album can be expected November 13th via Lex Records. 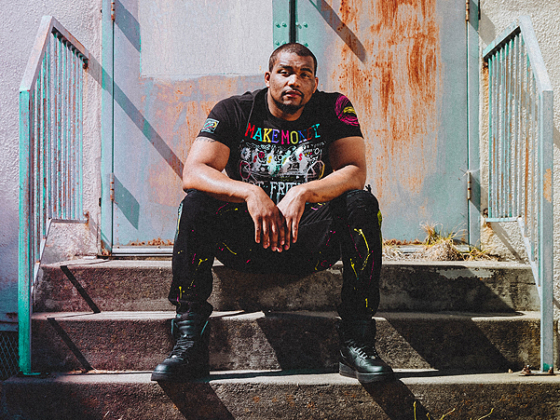 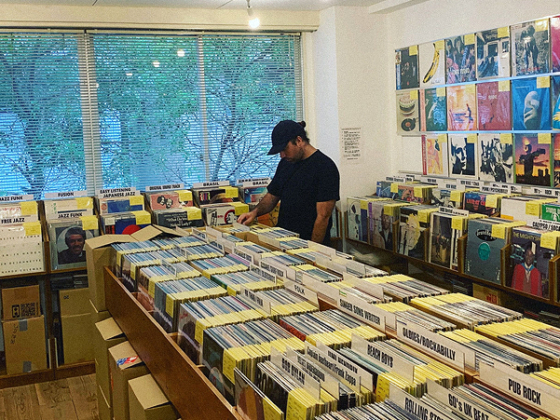