You may already know Ben Ruttner, otherwise known as”B-Roc” from electronic music duo, The Knocks. He and James “JPatt” Patterson have been releasing music since 2010. While also making their own stuff, they’ve also grabbed attention by collaborating with big names like Foster the People, Carly Rae Jepson, and WALK THE MOON. Today, however, Ruttner unveils his own side project called Holiday87 with a single and video for "Lost."

People who are familiar with The Knocks, might be surprised with this new track. While still incorporating the electronic, dancey beat one might associate him with, Holiday87 opts for a lo-fi melody. His high-pitched, vague vocals conjure up a drunken haze, stressing the loss of feeling one gets as they lose themselves in the love of another. It’s more of a song to relax to rather than party to.

But this lo-fi sound isn’t completely new or something Ruttner’s playing around with. It stems from the DIY music he used to make growing up. So, he’s going back to his roots and, if anything, playing with nostalgia. The track’s music video composed of sunny super-8 home video films matches the music’s chill vibe. 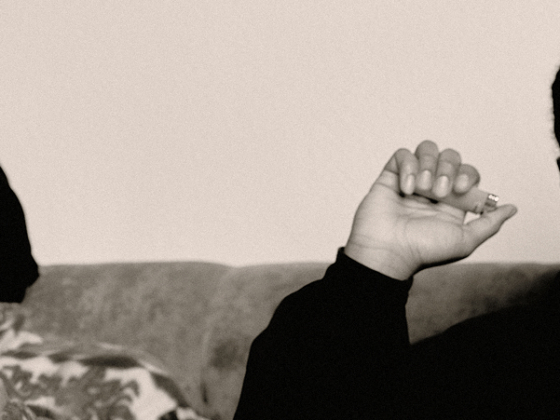 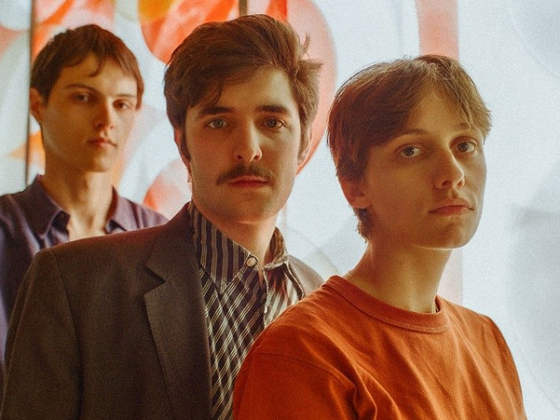 Keep Dancing Inc unveil the fizzy "No Milkshakes In Hell"