Emily Vu's 1.4 million TikTok followers and continuously growing social presence has helped pave the way for her new EP in a way that's entirely her own. Lost & is her debut release and a chill pop masterpiece that tackles the growing pains of young love.

Lost & leads in with calming sounds of water and soft guitar strumming. "Drifting" is the perfect intro, as Vu delves into a relationship where you can't seem to keep that closeness you once had; life pulls you farther away.

Stupid fights turn into reeling thoughts. "You tell me, baby I'm the one you want for life, that's a hell of a statement. I don't think we'll make it," she sings, self-assured, but she knows love is complicated. Vu perfectly melds soft guitars with a driving pop beat to tie together themes of hopeless love.

The prevalent feeling throughout this latest work is that Vu is a hopeless romantic; she seems to be in constant search for that fleeting feeling of love. In "Someone Else," she provides vivid detailing of her thoughts and emotions searching for romantic closure. "Just want you all to myself, but I know, you're busy trying to find yourself," she sings, summing up commitment issues we've all experienced. Ambitiously, Vu's songwriting provides a clear insight into the most vulnerable parts of her deep thoughts, as she croons,  "I can forget you, but I can't picture me with someone else."

"Weekend" emphasizes Vu's signature sound. Light and airy with pop beats and relatable lyrics. In this story, she lets her imagination loose. The gentle looping guitar sounds envelope the room with hypnotic streams of water and echoing claps that build into a shimmering chorus.

At just 18-years-old, Vu's songwriting finds the balance between capturing young romance and the ability to look past the sadness of early heartbreak. "Last Fall" captures the feeling of running into a lover and wanting to spill your guts about everything. Vu accents this song with cosmic synths and layered vocals, bringing out that feeling of a lost memory. The gentle beat adds a softness to the song with the stripped-down ending accenting the desperation in her voice.

"What Happened, Happened" would be the breakout single of the project for Vu and it's the perfect closer. When she sings, "What happened, happened for a reason, And you're the one I'm meant to be with," it feels like an ellipse at the end of the sentence leaving the work open to the future. It's not finished, but there's nothing else you can say. It's clear why her fans have become so enraptured with her work.

TikTok is easily the best place to find the next big thing in music nowadays, and Vu has found her audience. She's built a fanbase from scratch, all while staying authentic and using her platforms to bring awareness to social justice, LGTBQ+, and animal rights. She's the exact kind of artist we need right now, full transparency, genuine to the core, and brimming with talent. 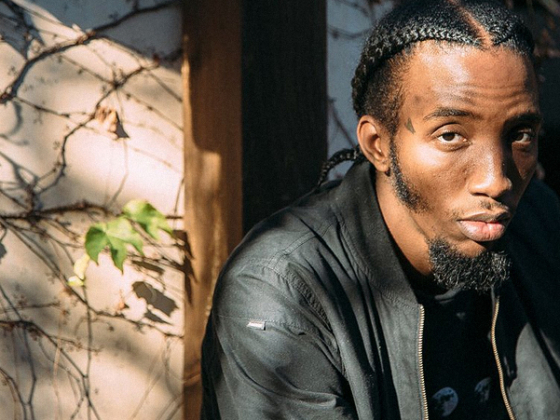 CJ Fly takes it back to yard with the "Bamboo Tree" 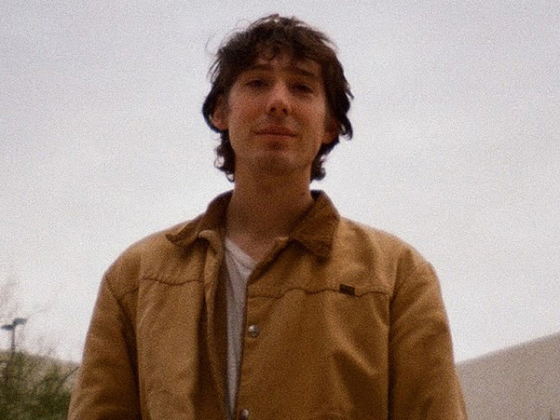 Sam Burton unveils graceful swoon "I Am No Moon"