Pink Matter has splashed back on the scene with their first release in 2020. The Australian group’s new single “You’ll Never Know” shows that even though they now have a leaner lineup, their exciting, original style on their debut EP Human Error and later singles like “Soul Fruit” was not a fluke. The new track is also the Brisbane trio’s first release with the Melbourne-based label Daily Nightly, and when combined with the announcement of some live shows this fall, it’s clear that Pink Matter is gaining momentum for exciting developments in the near future.

Pink Matter’s music deftly rides the line between having a fluid, wholly original sound and also maintaining a sense of clear sonic identity. With striking contributions in production from collaborator Harvey Sutherland, the group continues pushing boundaries on “You’ll Never Know,” delving more into electronic terrain than on their previous work. The song begins with a laid back vibe featuring throbbing bass notes, pulsing drums, and airy vocals before elevating the energy midway through for a rousing, disco-tinged outro.

Aside from the powerful musical moments on “You’ll Never Know,” the song is also laced with a compelling lyrical theme of discovering and acknowledging beauty from within. The track proves once again that Pink Matter has the skills, creativity, and thoughtfulness for a bright and sustainable future in the industry, and it will be one that deserves a close watch.

"You'll Never Know" is available to stream or download here. 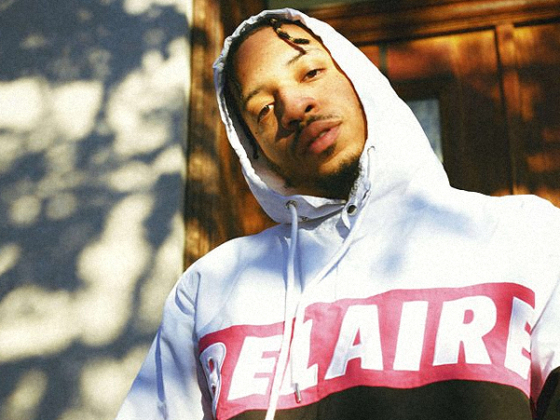 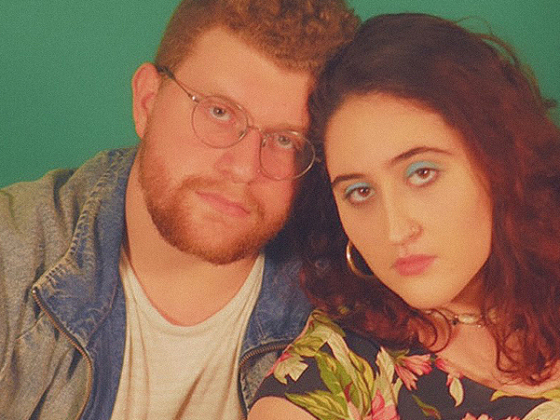