I tend to reject the saying, "Life is hard." Not because it isn't, but because it glosses over the very real hardships and struggles that so many of us face, tying it up with a bow in just three short words. I don't want to gloss over it. I want to dig deep and uncover what makes the simple act of existing so challenging for all of us. I want to leave space for my own personal growth and the growth of others. I want to acknowledge that human beings have a direct effect on the quality of life for other living entities. Fake Dad, comprised of Andrea de Varona and Josh Ford, sonically and visually conceptualize all of these ideas in their new video for their song, "Summer Hill."

"Summer Hill" starts in a place of pain. The video, starring Jonathan Matthews, begins with him facing a wall on a city street, shielding his suffering. de Varona sings "I don't want to feel it / I don't want to fade," accompanied by dreamy pop synths that carry her vocal like it's floating on a cloud. The lyric then shifts and recognizes that pain is often followed by growth, "Becoming / Becoming / We're all just becoming / Everyday." As this transition occurs Matthews begins to dance, opening his body up, as his hands reach towards the sky and he turns towards the camera, allowing himself to be vulnerable. The wall behind is used as a green screen, that turns into the ocean, as families of fish swim by while we see the silhouette of Matthews move to the R&B-like groove of the song.

Matthews gets on his hands and knees in the grass seeming to feel the energy from the earth, as de Varona sings, "Stand in the field long enough / You’ll start to feel the ground grow beneath your toes / Beneath your toes." The contrast between Matthews dancing in the city streets and the grass, combined with the visual effects of the oceanic backgrounds, speaks to the effect that all living entities have on each other, in addition to the direct impact that humans have on their environments. Fake Dad creates a sense of community with "Summer Hill." Singing, "It’s hard for all us / Yeah, it’s hard for all of us," they create a safe space for their listeners to understand the impact of their actions, come to terms with their own struggles, and feel at peace knowing they are not alone in any of it. Towards the very end of the video Matthews stares at the camera dead on, before turning and running down the street. Each synth stops one by one as we are left to contemplate our own existence. 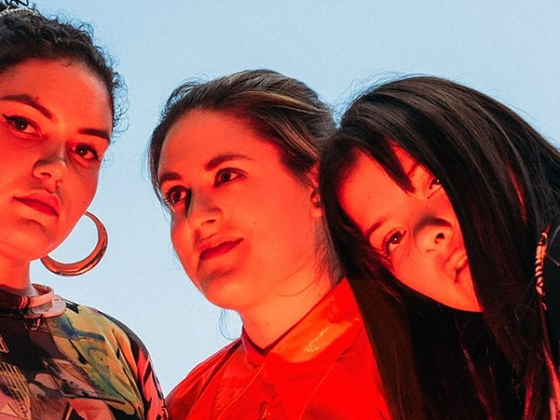 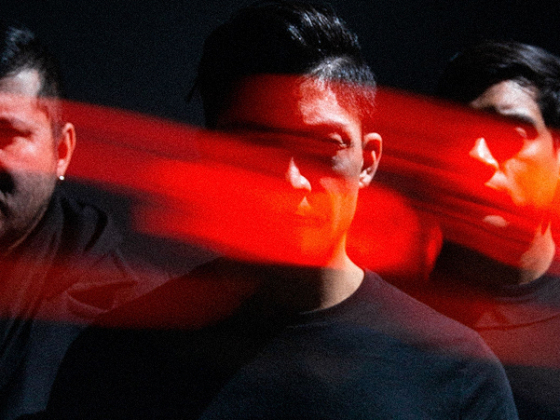