The art of visual storytelling has taken a bit of a backseat in recent years. While music videos are still a treasured commodity across different platforms, it is rare to come across one that complements its accompanying lyrical message as perfectly as Skout's newest single, "Move", premiering exclusively on EARMILK.

The moniker for Brooklyn singer-songwriter, Laura Valk, Skout embodies all the messy streams of thought that tend to overflow and lap on the shores of consciousness, with her latest effort combatting the nagging voice that tells you that you are far from where you should be by now.

A spoken word component opens up the intimate visuals, reminiscent of an introspective Fiona Apple with its jagged percussions and melodic guitar: "Why is it that the work of an 18-year-old captures our attention much more readily than similar work of a 25 or 40, or 70-year-old?" she asks. The searing vulnerability cuts through the close-up shots of the young protagonist making her way through New York City—a city that can "make you feel so alive, then spit you out"—filling in all the emotional gaps the protagonist's face refuses to reveal.

Compositionally, "Move" flows like a rusty dancer slowly unfolding their limbs and stretching out to feel the blood flow through their body again. The hesitance in the verses elegantly builds up to an all-consuming chorus, the catharsis acutely mirrored in the visuals as the protagonist finds herself on a stage with only soft lights as her audience, moving her body along to Skout's closing remarks. A deeply personal and moving piece, it's more than just a song, or a music video. It's a mantra. "Self doubt and comparative thinking exist," she shares. "They will probably continue to exist. The most I can do is to move on and continue creating anyway.” 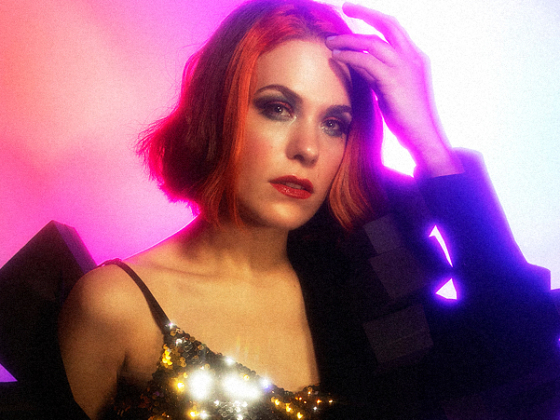 JYLDA returns with the foreboding "Impulse" 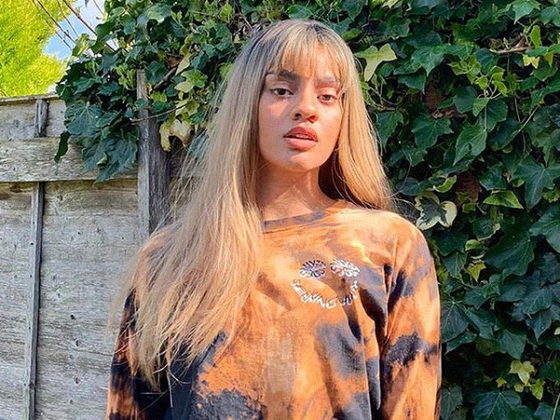