"Parrot" is a punchy track driven by a minimal bass line, wiry guitar riffs and held down by taught percussion provided by Michaux's band The Soldiers of Love. Michaux experimented with many variations of the track before deciding that right approach "was to go back to basics, to remove everything that was not vital and to keep only the rhythm, the song, and the riffs." This pared back arrangement lets the lyrics really shine as Michaux questions conformist and cowardly reactions to social issues saying "at the end of the day, it is probably a criticism of myself for being so “wait-and-see” and apathetic in the face of so much misery and injustice."

Catch Amour Colère due for release Sepember 25 via Capitane Records. 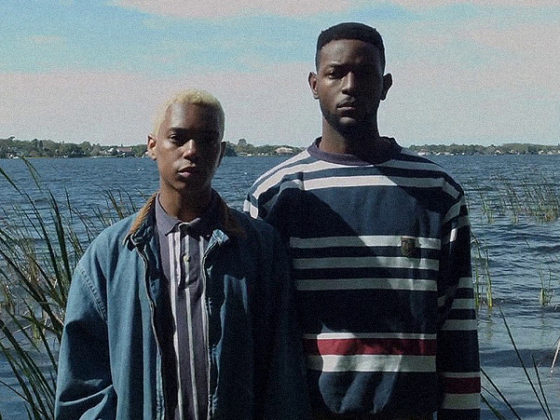 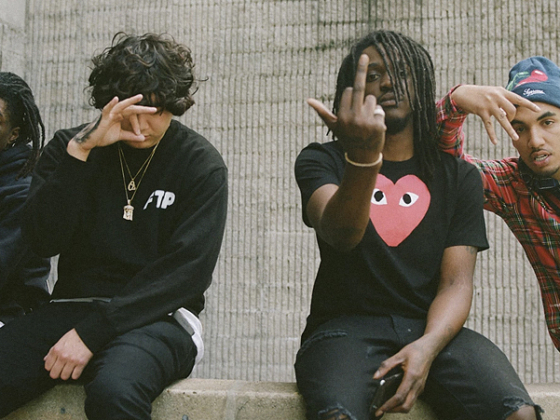