Shoreline have defined their sound through their fresh take on g-funk and classic west coast hip-hop influences, and DJ Flipp is able to tap into that on this track with his stripped-back, modular beat. Flexin and OhGeesy tip-toe through glossy hi-hats and brooding bass lines, talking money, drugs, and status. "Perc Popper" builds to OhGeesy's double-tracked hook that comes across as an icy, dead eyed glare to opposition.

"Perc Popper" features the group's two founding members, Fenix Flexin and OhGeesy, who met in Los Angeles through their shared interest in graffiti art. The pair eventually linked up with Rob Vicious and Master Kato, christened the moniker with debut mixtape, ShoreLineDoThatShit, and signed with Atlantic Records. "Perc Popper," along with "Change Ya Life," serve as the first tastes of the collective's upcoming album but also the beginning of the end of Fenix's collaboration with the group, as he announced the project will mark the end of his involvement. 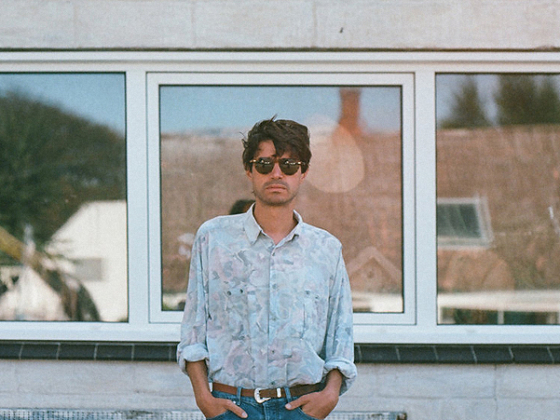 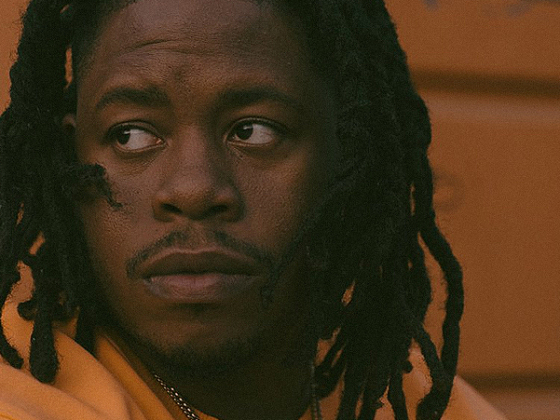 ICECOLDBISHOP links with Kenny Beats on the energetic "TRICK DADDY"