Dropping a sophomore album at the beginning of a global pandemic can be unnerving for any upcoming artist. But Nashville songwriter Caitlyn Smith’s continuing legacy in the music industry extends far beyond her own solo work. Her accomplishments include writing for legends like Dolly Parton, pop stars like Meghan Trainor, rising “dirt emo” gems, country soul-bearers, and various folk spirit revivalists. EARMILK had the chance to speak with Smith ahead of the release of her recent at-home video performance for her single “Lonely Together." Together, we uncover the meanings behind various tracks and the underlying metaphors that tie it all together.

“Lonely Together” closes the album Supernova, which fell to earth March 13th via Monument Records, two days after WHO declared COVID-19 a global pandemic. Nevertheless, Smith is an optimist. “At the beginning of quarantine, I was very sad,” she tells me over a Zoom call from her home in Nashville, where she lives with her husband and two young children. “We worked on it for years. But I know, in the end, all of this is going to be alright. The story will not end in darkness.” Smith has been holding onto “Lonely Together” during these times. It’s her safe song, one that reminds her she can hunker down with her little family and they can get through this together. “There’s beauty in that.” The live video displays those emotions exactly, Smith crooning on her piano, showing that while there's a sadness at being lonely, there's also a sense of calm in being that way alongside someone.

Listening to the album is like charting the heavens in time-lapse. It’s an exciting, space-age treasure hunt. The references to the cosmos are frequent, yet hidden between Smith's soaring vocals and the album's interchanging, abundant instrumentals. On one track there will be distant, new-agey sonic waves wrapped around a solo guitar lick or lonely piano chord. On another, an ensemble of strings, electric guitar, and percussion accompany Smith's astonishing vocal range. It often dips to a hushed delicate murmur – like on "I Don't Want to Love You Anymore" – after hitting seemingly unreachable heights on "Put Me Back Together."

Smith explains these instances of cosmic symbolism are, of course, intentional. The album, those references, and the feelings they invoke are about bringing yourself back to center, finding your humanity. She says she feels this most when gazing up at a brilliant, colossal night sky. When she wrote the title track, she was watching her son play and suddenly realized life moves so incredibly fast, and time flies. The lyrics go: “time is like a shooting star, a supernova in the dark."

Smith and her co-writer typed the word “supernova” into Wikipedia. “It’s the final expression of a star in its last moments,” she tells me. “It's the most full, most beautiful, brightest thing before it burns out. We got chills, we started crying,” she laughs. “That’s how we should be living our lives!” The record reflects this. Each song is a “bright little vignette that shows human emotion in its fullest expression.” The grandeur of opener “Long Time Coming”, the hazy vinyl quality of “Feel That Way”, or the nostalgic memory of “Midnight in New York City.” Crying up at the stars, falling in love beneath them, staring off into them, or living among them – these are all the fleeting, bursting, beautiful moments of the lives we live.

This leads to a conversation on other songs that tie to this cosmic theme. We gasp as we discover them one after another. Ruston Kelly’s “Dying Star” (which Smith wrote with him in her living room), Joy Williams’ Venus, which is described as living in a cabin on the moon. Smith's quarantine playlist consists of loads of golden oldies, Harry Styles, Allison Krauss, and early Coldplay. Smith is a Gemini. As she says, “she’s split down the middle on some things.” She thrives on the bustle of Nashville, but needs to return home to quiet Minnesota – her garden of solitude – to take the time to write. She started her Instagram live series, "Lonely Together," during quarantine. Many fellow artists have joined for chats, sing-a-longs, and to create community. “Fan connection is the most important thing to create right now. Taking care of those who love your music, making fun stuff to fill their cup. It can be a light to people. Music is therapy, the great healer in this time.” She’s also streaming live YouTube performances the next several weeks, playing Supernova in sequence for the very first time.

Personally, Smith’s music feels like a bright star on the relatively bleak horizon. Living in a time of uncertainty, there’s a glimmer of hope when listening to “Lonely Together.” As the title proclaims, although it’s lonely now, we’re not trudging through these times alone. Smith tells me she will continue her online fan connection efforts.

I'm left with Smith's final message of hope: “The world will continue to become more beautiful. We have the opportunity to do that with our lives, too. This gives me hope. Even though there is chaos, I can close my eyes, and there are things I can control, important things. Things going on between your ears, in your heart-space. If you’re able to make that a beautiful thing, and shine so brightly here [gestures to heart] you’re making the world a better place.” 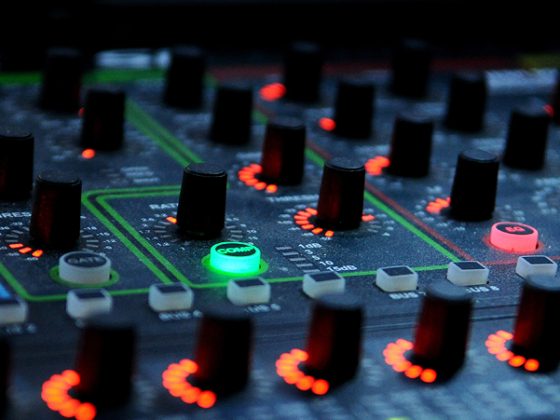 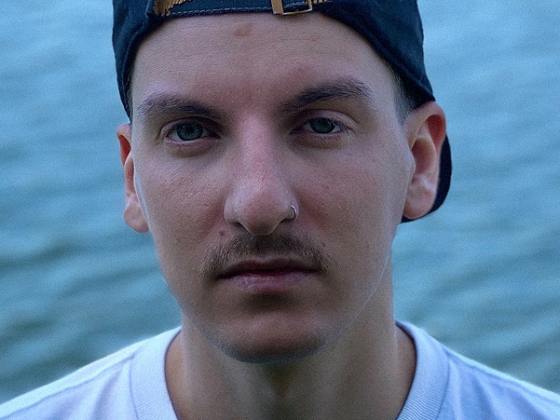 DYVN and Magnetic The Shaman balance the "Vices & Virtues"