Stéphanie Sokolinski, otherwise known as French singer-songwriter SoKo, has dropped her fourth track this year with the dreamy, shoegaze single "Oh, To Be A Rainbow!"

The four songs are all set to feature on SoKo's first LP in five years titled Feel Feelings due to be released July 10th via Babycat Records. "Oh, To Be A Rainbow!" lands as the fifth track out of twelve on the release.

Although SoKo has been preoccupied in the past years with landing acting gigs and becoming a mother, she has not been excluded from an ever-evolving indie scene as she has worked with the likes of Ariel Pink, Beach Fossils, MGMT, DIIV, and The Brian Jonestown Massacre in recent years.

"Oh, To Be A Rainbow!" kicks off with melty, sustained synths, a firm stare keeping the beat, and a fat bassline maintaining the dreamy tempo — all the makings of a Cate le Bon's Reward mashed with Mac Miller's Swimming kind of concoction.

Until SoKo's voice enters and immediately steps into the spotlight; not only remaining at the forefront for the remainder of the song but turning the track into a singular type of sound.

In between raspy vocals, an additional guitar takes over for rhythm creating a surf-pop feel through arpeggiating chords culminating into an unforgettable chorus as SoKo sings of her desire to be a rainbow. As the song continues to shift through a sexy, sleepy sound, a quick passing piano line is the cherry on top of this wonderful track.

Ultimately, "Oh, To Be A Rainbow!" arrives just in time to listen to while basking under the summer sunlight and proves it won't just be another single that comes and goes. 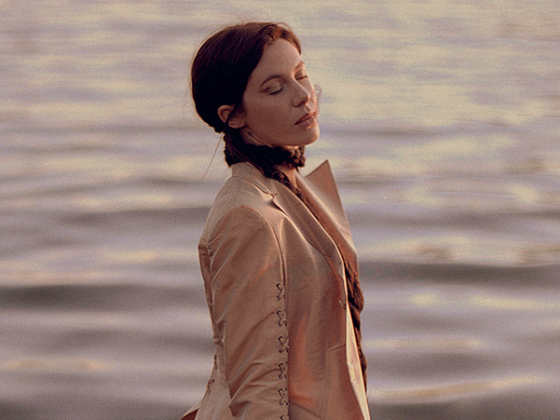 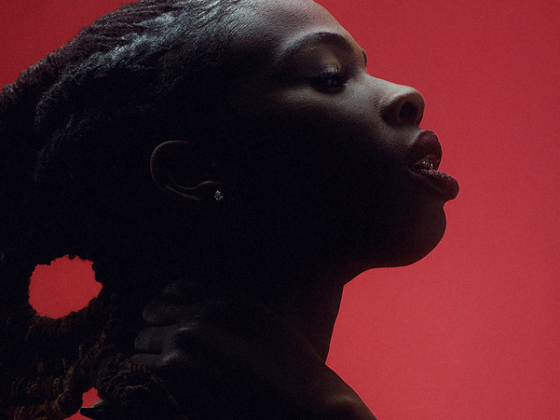 Haviah Mighty examines the systematic roots of racism on "Thirteen"