Nigerian-British artist and producer Halima, is uniquely striking. She is the perfect balance of unique rasp and power in tone and delivery. Through and through, Halima is definitely one to watch out for. She spent her childhood in various countries, which led to a unique and vast range to her musical palette, growing up on pop punk, RnB, Neosoul and more. Her sound is nostalgic as it is eclectic and bold as it is honest.

Halima’s last two releases from 2019, include Holding Me  – a collaboration with Beshken and Ford Cardinal. Both tracks have singularly accumulated over 1.5 million streams on Spotify alone. Halima is an independent artist who has created her own independent label “One Percent Genius”. Her entrepreneurial foresight makes Halima not just an incredible artist but a sharp businesswoman as well. She is on the road to creating an empire of her own. Distinguished by her unique, layered voice and lyrical rawness – Halima is carving her own lane and is destined to dominate.

“WAKE UP!” is a track that was both produced and written by Halima. It’s an unapologetic and powerful anthem that is lyrically an expression of anger over a break up. However, with Halima being a Black independent artist – the meaning behind the song took a whole new meaning and became a necessary relief. She sees a necessity and an importance in mobilizing through music and building community. It’s not just a break-up anthem but also a call for people to wake up as well. To have complete ownership and success as a Black independent female artist, in and of-itself is an act of resistance. It’s an act of resistance to a predominantly white system that has always benefited and thrived off of Black culture and people.

The production of “WAKE UP!” is simple with a subtle bounce to the drum. However, the genius of the track is in its gradual storytelling development, both lyrically and sonically. Halima doesn’t hold back, at all. She’s unapologetic with her words and full of character in her delivery. The range in her voice is impressive as she so smoothly transitions from low notes to high notes and high notes to low notes, while so masterfully sustaining her signature rasp. It’s exciting to follow the journey of an artist like Halima, where talent, passion, potential and work ethic are all present, and consistently developing.

Halima will be donating all song sales from the first month to Campaign Zero, Reclaim the Block and the NAACP. 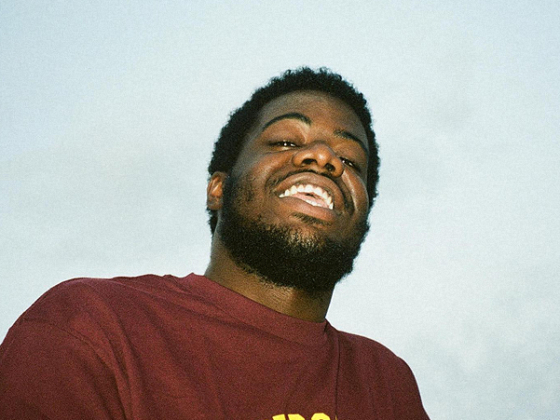 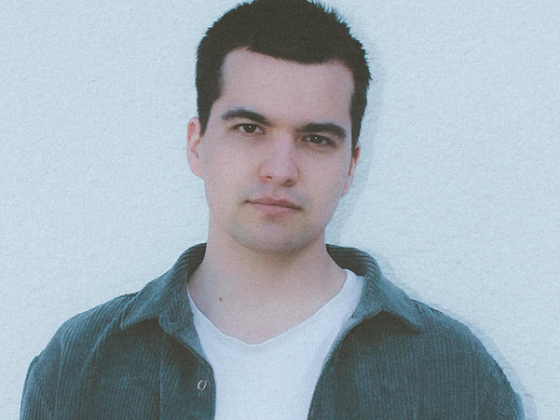