On June 21st, the one year anniversary of his previous project, Tears Of Joy, rapper MIKE has released another LP: Weight Of The World. Running exactly 35 minutes and featuring 16 short digestible tracks, he doesn't follow the cookie-cutter song structure at all. Instead, tracks on this LP typically features a hazy soul sample, on top of which MIKE provides stream of consciousness-like verses, often without a hook. Despite the record's brevity and off-kilter style, the content and messages are anything but sparse. Throughout the project, MIKE touches on personal issues like the recent passing of his mother, battles with drug addiction, along with insight into the Black experience. And he does so with scholarly wordplay and poetry.

On the seventh track "what's home?", MIKE's lyrical ability shine the most. He raps, "Live amongst the damage 'cause givin' up dangerous / Don't big us when we vanish, did enough for bangers / Try to rid us from this planet, put us under blankets" MIKE goes on to reflect on his drug issues, but he knows to give himself credit where it's due: "I'm the sickest and the baddest, a victim of the state / Gifted with some habits, it's in my DNA / I was trippin', it was tragic, but s**t'll be okay." Intertwining the lows and highs of life is definitely a common theme on this project. MIKE seems to strike that perfect middle ground of balancing the mind states of heaven and hell. With each track the listener peels back another layer into his psyche and struggles. By being so candid and honest, MIKE provides a helping hand to those that might be going through something similar, letting them know that they are not alone.

Perhaps the most notable change from past work is MIKE's growth in production. Nearly every track on this project features production from MIKE himself, under his alias dj blackpower. He also enlists the help of Daryyl Johnson, KeiyaA, rbchmbrs, and redLee to round out these instrumentals, which can merely be described as clouded and spacey with a touch of soul. The sound echoes that of Earl Sweatshirt's 2018 album, Some Rap Songs. This comes as no surprise as Earl delivers the final verse on the project with the song "allstar", another highlight ballad.

Though only 21 years old, MIKE's wisdom and commentary mirror those of an old soul. To release such an introspective and eloquent project so young demonstrates his potential and talent as a writer. Stream Weight Of The World here on Soundcloud or support MIKE by purchasing the album on Bandcamp. Also check out his music video for "what's home?" above. 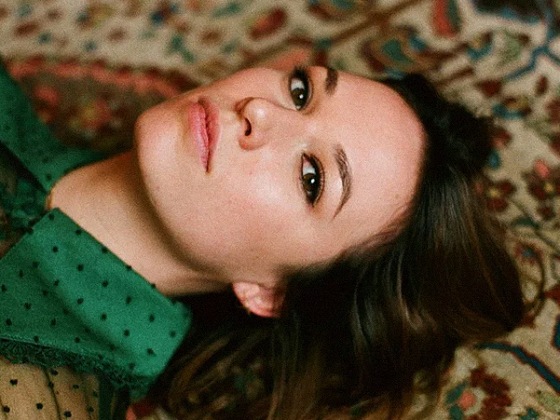 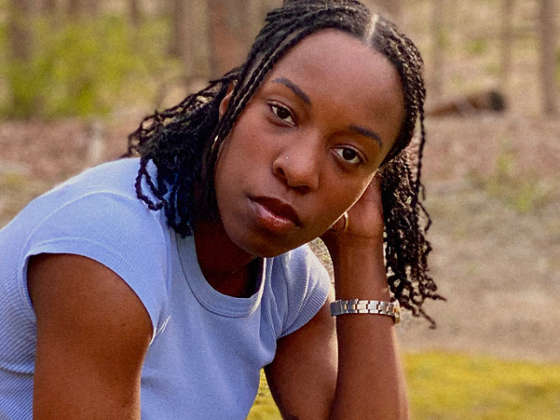 Halima is unapologetic and reclaiming her power on “WAKE UP!”