There is a calm serenity to German producer Christian Löffler. Often inspired by the natural scenery around him, his tracks have the power to leave you feeling haunted and exposed. But they can also soothe and comfort, sweeping you far away from whatever darkness may be lingering about. It's this frenetic ebb and flow—the visceral moods— that make his new album, Lys, so utterly intoxicating.

Released today via Ki Records, Lys is a masterful love story captured over a dynamic twelve-track saga. Though there is no rosy-faced muse serving as the inspiration here. This album, instead, is an ode to the way that sounds can make us feel. To the nuances in the chord progressions, the emotional range of the synths, and all the attempted production tricks that he's tried before. But more importantly, it's an ode to his home country, and the mysterious way with which it can change right in front of your eyes. "I realised that the light is different in the north of Germany, and this became an overall theme for the album," he shares in an official statement. He even named it so, as "lys" is the Danish translation of "light."

Opting for minimal keys that feel effervescent and heartening, such as on "Versailles (Hold)" or "Bergen", he works to expose the light within his artistry. But it's still a very Löffler-ian interpretation of light, tepid and melancholy, and not wholly blinding. There are still thin tendrils of darkness reaching out across all twelve tracks, seemingly taking over on "Noah" and the closing track "Für Immer". But even still, through the darker bass lines and humming synths, there is a sense of enlightenment. As if a few rays of sun peeked out behind the clouds and settled on the chords, not letting them dig too deep. It is an exhilarating dance, a gentle push and pull between forces, and as always, a warm welcome into the mind of Christian Löffler. 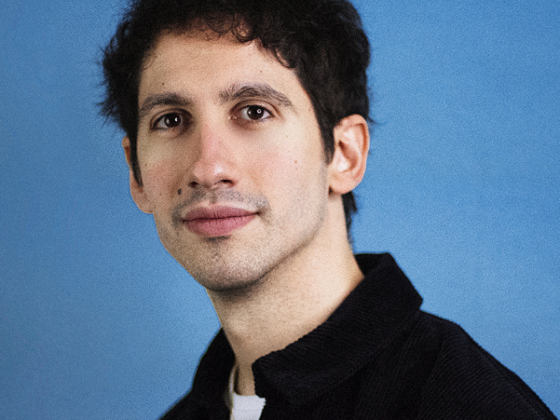 Alessandro Ciminata transcends indie pop on "Over and Over" 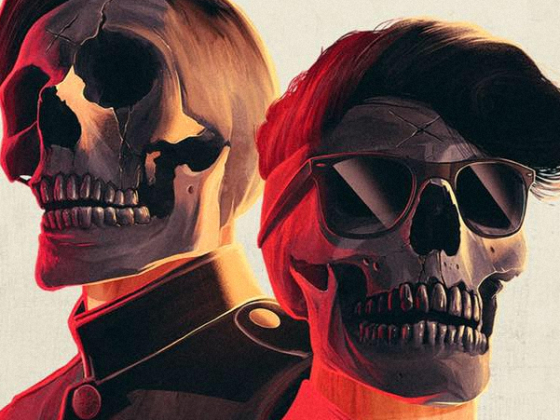