Once her debut album drops on May 22, it’s pretty clear that Marie Dahlstrøm’s world will change. The forthcoming LP Like Sand from the Danish vocalist and pianist already has plenty of hype from previous singles like “A Loveletter, An Improvisation,” “Through Your Eyes,” and the album’s title track, and her latest release “Home With You” just adds to the anticipation. The stripped down, soothing new single shows off Dahlstrøm’s range as well as her tasteful production skills.

With each of the album’s singles thus far, Dahlstrøm has established a clear sound for herself in her writing, performing, and production with lush instrumentals and soulful, honest vocals. In addition to her own work, she has also made impactful choices in collaboration, finding artists who slide seamlessly into her sonic world while contributing subtle new elements. For “Home With You,” she enlisted producer Dan Diggas, guitarist Sipprell, and vocalist DT Soul, whose talk-box verse stands out as a highlight of the track. While the song’s mood is mellow and heartwarming with a succinct arrangement, the live energy from the various musicians pops out of the smooth mix, grabbing listeners’ attention throughout. Like Sand has been a long time coming, and songs like “Home With You” show that Marie Dahlstrøm is more than ready for her career to reach another level.

"Home With You" is available to download or stream here. 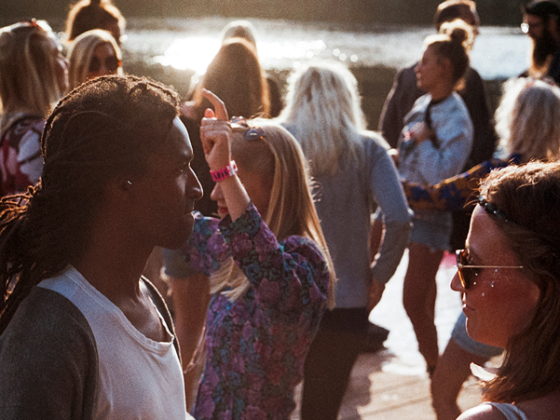 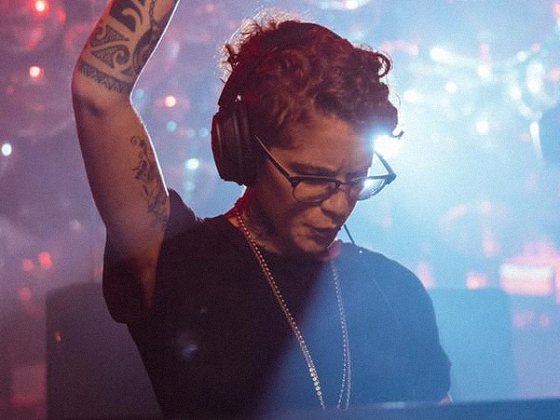