When it comes to pop, Australia's Harry Nathan is a pious messenger, seemingly on a never-ending mission to discover all of its secrets. Fresh off the heels of his debut EP release, he now gears up for the release of his sophomore EP, barely taking a breath in between, but finding a fresh one to deliver nonetheless with his newest single "Frontin' Me".

Exploring sounds and recording styles in the quirky manner that is quickly becoming synonymous with his name, Nathan has managed to carve out his own dream-pop niche, free of expectation or structured rules. Embodying the feeling of a late-night drive with a lo-fi disco rhythm and murmured lyrics, "Frontin' Me" is the antithesis to a pop ballad, yet it harnesses the same range of emotion. In the visual accompaniment, in which he once again enlists the help of his good friends Odeya Rush, Ryan Lee and Christian Valderrama, he softly coos into a handheld recorder as an homage to the real recording process. "The song was recorded into a 1984 SONY M-10 microcassette recorder," he shares in a press release. "I wasn’t really sure what I was singing, I was just jamming and mumbling, stream of consciousness kind of thing."

It's this kind of carelessness and freedom with which Nathan treats his music that makes him so appealing. The production is not big, it's often subtle rather than groundbreaking, but there is a spirit of innovation there still. A potent desire to make music that is affective and universally understood. The kind where you can get lost in the grooves of the creamy synths and lush vocals, giving in to the ease of it all. And hopefully, the same kind that we can hear more of in his forthcoming EP this year, to be released via Kitsuné. 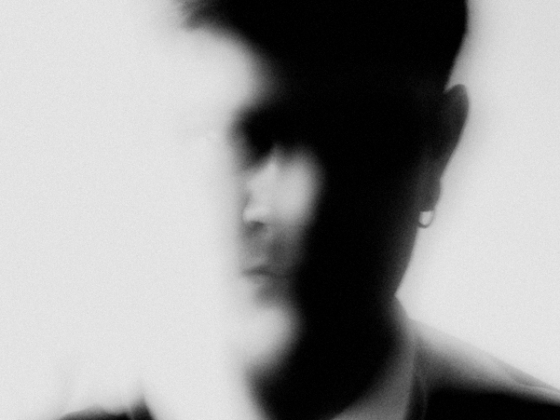 Clouds return on Headstrong with "Opera 2001" 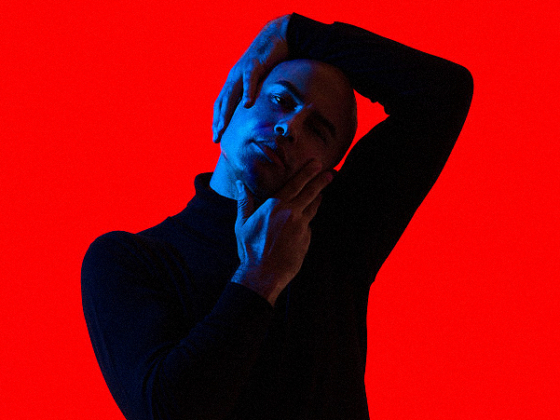