Renowned for their raw, cutting-edge techno, Clouds’ Opera 2001 EP—out via Headstrong—does not disappoint. The Scottish duo are no stranger to the whole spectrum of dance music, with their vast collection of productions lending elements from trance, jungle, gabber and beyond. Opera 2001 makes use of some of the most intense components of 90's and 2000's club music to produce a record which is about as old-school as it gets in 2020.

Anyone who’s listened to Clouds’ Boiler Room Glasgow set has been eagerly awaiting the release of “R.I.P. (Rave in Perpetuum).” A relentless beat which breaks into rave-ready trance synths is never not going to be a winner. It’s heavy, ruthless, but an incredibly fun track. “Opera 2001” shares the trance-like qualities of “R.I.P. (Rave in Perpetuum)” and is really about as euphoric as techno this heavy can get. Although it’s still not for the timid, it offers something different for those who enjoy their techno fast and weighty, but on the less industrial side of things.

“Jugendstijl” is the turning point in the record, where things noticeably get turned up a notch. With the prior tracks sitting at a BPM of 140 and 141 respectively, “Jugendstijl” hikes things up to a potentially daunting 147. However, it remains true to Clouds’ incredibly fun, signature sound. This track is one which is sure to melt dancefloors all over Europe this year, and whilst it’s hard to nominate a standout from such a strong EP, it might just have to be this one. The final track of the EP, “Türok,” uses choppy, distorted vocals and a pounding bassline to get things off to a flying start before a descent into savagery.

A ferocious EP from start to finish, Opera 2001 makes it crystal clear why Clouds are so well respected amongst peers and fans alike; there aren’t many with such a distinctly recognisable sound, which is so consistently strong.

Opera 2001 can be streamed and purchased via Bandcamp. 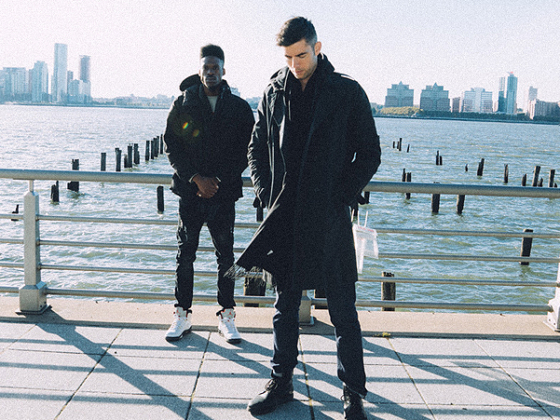 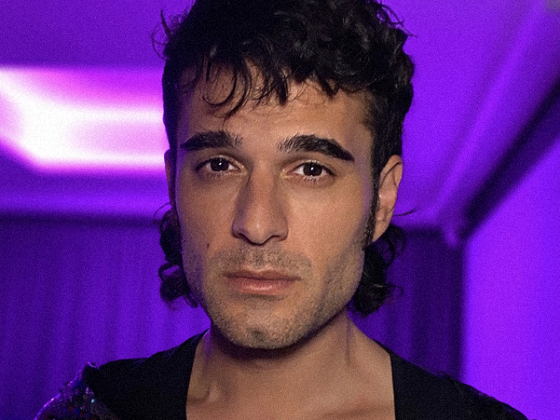