New Jersey vocalist, surreal pop artist and G.O.O.D. Music prodigy 070 Shake has just released a new music video and single "Guilty Conscience" ahead of her upcoming debut album Modus Vivendi set for release next Friday. This release will follow Shake's 2018 EP Glitter, a vulnerable and mysterious project that proved her musical depth beyond features for her labelmates. The new track and accompanying video feel like an immersive blast from the past as the song sounds like an eighties synth ballad and the video shows a leather bound 2020 take on The Outsiders. Showcasing some impeccable synth pop production with moving vocal echoes of heartbreak, "Guilty Conscience" brings an abundance of promise for the upcoming album.

With yearning wails of walking in on her lover with someone else, this explosive and dramatic ballad reaches a new plane of sonic creativity and emotional vulnerability for 070 Shake. Despite the incredibly intriguing instrumental with warm keys and plump 808 pounds, Shake's vocal cries and raw lyrics remain the center of attention. The track's hook is instantly enamoring and unforgettable as the full electrifying beat is realized and her cadence painfully recalls, "5am when I walked in. Could not believe what I saw, yeah. You on another one's body. Ghost of the past came to haunt me." It's the kind of hook that you belt with your friends in the car as you shake your fist at the heavens, and more importantly, it's a decadent pop hook that showcases the kind of compelling emotional energy that Shake is capable of. "Guilty Conscience" easily carries the same unrelenting force and indulgence that her famous "Ghost Town" outro did, only this time with more focus and cohesion surrounding her stellar voice.

A modern take on 80's synth pop, this track is a soaring high for Shake's brief discography that arguably outperforms many hits of the era that it pays tribute to. It elegantly repurposes dated aesthetics in a modern pop context while also just being a downright beautiful hit on its own. 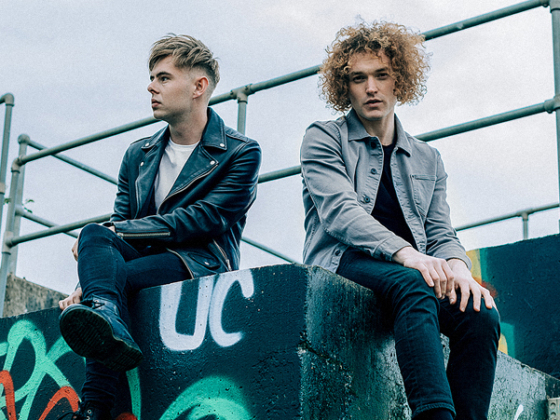 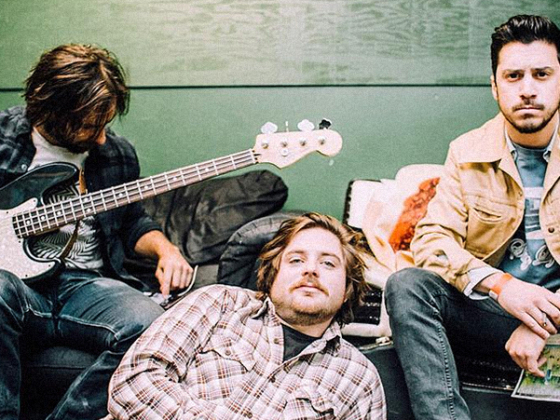