Chicago collective Pivot Gang’s MFnMelo returned November 25th with new album Everybody Eats, of which “Yallwhadinthere” was a triumphant standout.

MFnMelo's voice is generally grounded and relaxed on Everybody Eats. “Yallwhadinthere” is one of the punchier tracks, featuring a more energetic side of his vocal style. His distinctive bass dominates the song, providing a rich contrast to the airy instrumentation.

"Yallwhadinthere" begins with the same solidity as a typical MFnMelo track. The comfort of his unshakeable voice is aided by a rhythmic repetition of "yeah yeah yeah's." Then, the track switches up and MFnMelo suddenly sounds much lighter on his feet, entering a lithe verse with the pronouncement, “If they say they know me then they fraudulent/I’m just gonna know myself.”  The track shifts back and forth between these two paces, but he never trips up or skips a beat. He somehow manages to maintain his weighty resonance even as he speeds through bars.

MFnMelo truly established himself as a talented rapper to watch out for two years ago with the mixtape MeloDramatics – his debut as a new member of Pivot Gang. It's impressive to see MFnMelo showcase the full expansion of his wheelhouse of styles. His agility in "Yallwhadinthere" and the diversity of technique in the other tracks on Everybody Eats elevate him to a new level as an artist, songwriter, lyricist, and a promising act to keep an eye on. 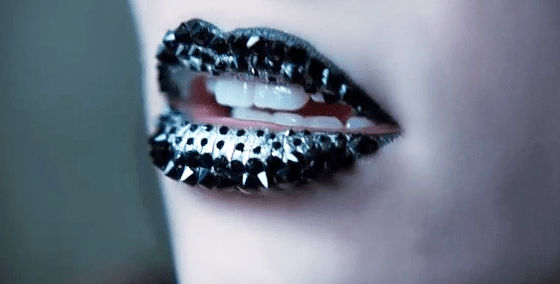 Just like Erose, we’re all a little “Psycho” [Video] 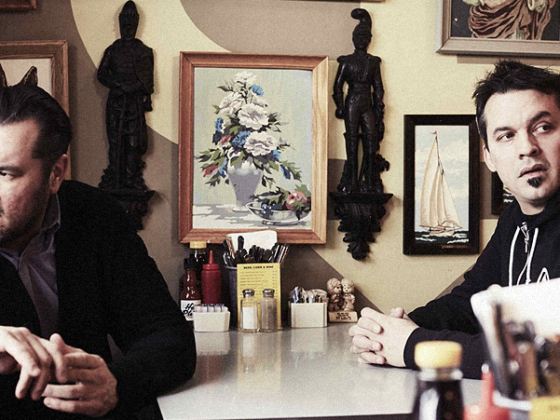