Vocalist Sophia Alexandra gave some background into the track in a press release saying, “The concept behind the lyrics of ‘Recover’ were cultivated over many years of personal experience and inner growth. The insight that I gained eventually found a home in this musical composition. ‘Recover’ seeks to explore the sensation of regaining and rediscovering clarity in moments of uncertainty. It is a song that delves into the tenderness of returning to old lessons and recalling the sensation of reconnecting to one’s self-worth.”

Whether you take away the central theme of uncertainty after listening to BisonBison's debut single or not, this five-piece out of Toronto have made themselves known through the use of minimal vocals and layers of atmospheric sounds (using snare rim beats and complex rhythms), this colourful collage of organic sounds and textures, set against various hypnotic rolling basslines gives a preview of what is to come in the lead up to the release of their debut album in February. 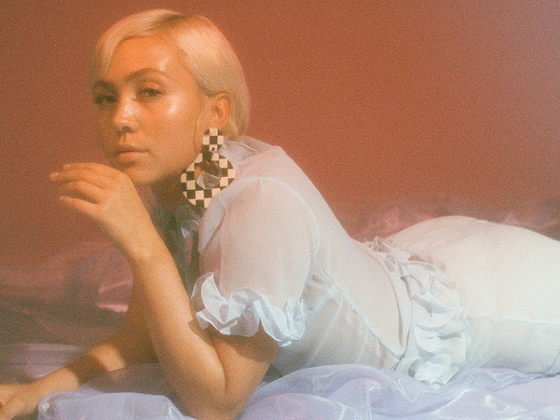 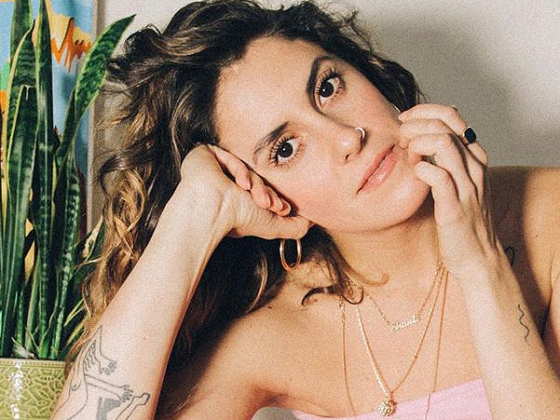