Even if you’re not familiar with the name Terrace Martin, there’s a good chance you’ve heard his work. The Grammy-nominated saxophonist and producer deservedly garnered widespread attention for his work on Kendrick Lamar’s album To Pimp a Butterfly, but he has also spent time working with numerous industry dignitaries like Quincy Jones, Snoop Dogg, Stevie Wonder, Kamasi Washington, Herbie Hancock, among many others. Martin’s sound lives at the forefront of the evolving intersection of jazz and hip-hop and he is preparing to show off the latest incarnation of that evolution with a new album DRONES, set for release next year on his record label Sounds of Crenshaw. In the meantime, the Los Angeles native has released a teaser of the forthcoming LP with the single “All I Own.”

The new track is brief and unassuming but clearly exhibits Martin’s knack for mesmerizing vibes and tasteful delivery. Over a descending bass line and airy production, Martin’s smoky vocals glide through the mix as he searches for control over some personal demons, punctuated with the line, “I’ve made it through too many storms too fall.” The understated track highlights not only Martin’s abundant talents, but also his ability to create thoughtful tension and release in production, making it clear why so many artists seek him out.

“All I Own” is the first in a series of singles to be released from Martin’s upcoming album DRONES. 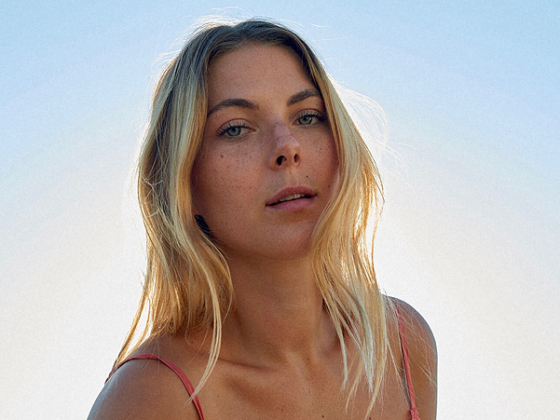 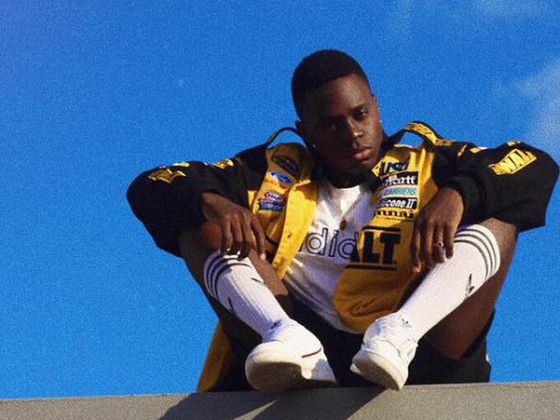