"Gold Vases" by Planet Asia & DJ Concept was released about 3 years ago as the lead single from the duo's collaborative project titled 'Seventy Nine'  via Coalmine records. The song in question gets a revisitation from the rapper and producer Oh No (Madlib's younger brother) who brings back that classic thumping funk sound for the old and new fans alike.

The original had a more cinematic feel but Oh No's version demonstrates just how much a proper remix can flip a track on its head. Oh No brought an entirely different level of funk and flavor to the track making it a low-key burner, equipped with a crunchy bassline and spaced out groove. It’s an addictive sound that brings another dose of replay value to an already dope song.

"Gold Vases" remix is taken from Coalmine Records’ remix compilation, Remineded, which drops next Friday, Sept 13 on transparent blue vinyl.  Get the remix on all DSPs here. 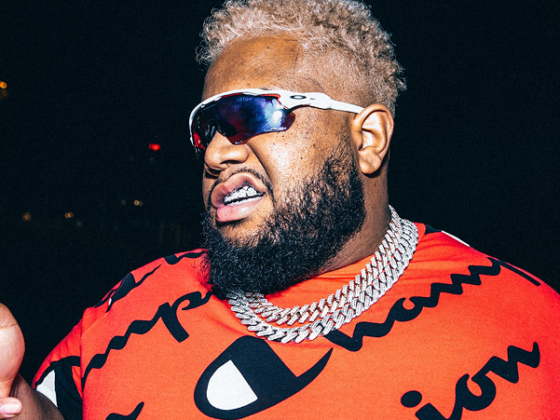 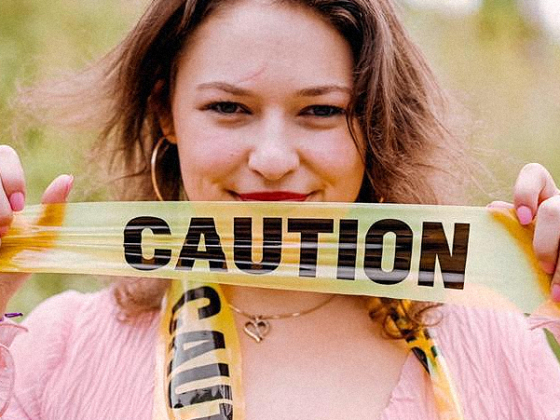 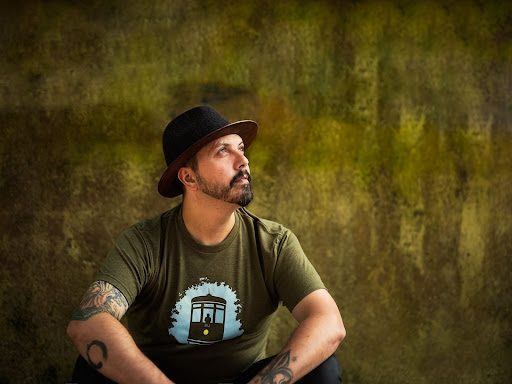