As we conclude HARD Summer Music Festival 2019, just remember there are still Good Times Ahead from these genre-bending producers who have previously been referred to as GTA. After pioneering the crossover space between electronic and Latin genres, Julio Mejia and Matt Toth are celebrating this years edition of HARD Summer with a unique and explosive mixtape called Good Times Bad Times at Hard Summer filled with a selection of unreleased collaborations. Dropping their first single off of the mixtape via HARD Recs, the producers prove they are always one step ahead of us with "Milky Cabrera" feat. Diplo.

Off to a strong start with a stable bass line to chime in an energizing vocal sample, you already know it's going down on the dance floor. Signaling there are only good times ahead on the radar, they tease their listeners with an unanticipated beatbox which lures them into a climactic build-up ready to take control. As a filthy drop aligned with high pitched vocals blast through the speakers, the producers bump the tempo up a notch to satisfy all those in need of a deep and groovy bassline intertwined with snaring synths. Hiding more tricks up their sleeve, the hard-hitting producers are planning to launch their very own label, Good Times Ahead which they have opened through Insomniac Music Group. Be sure to expect the unexpected with this duo as they helm their own imprint and continue to bring their unique sound to festivals globally.

Ride the wave with Good Times Ahead at Electric Zoo on Friday, August 30th, 2019  and Diplo at Shambhala Music Festival on August 11th. 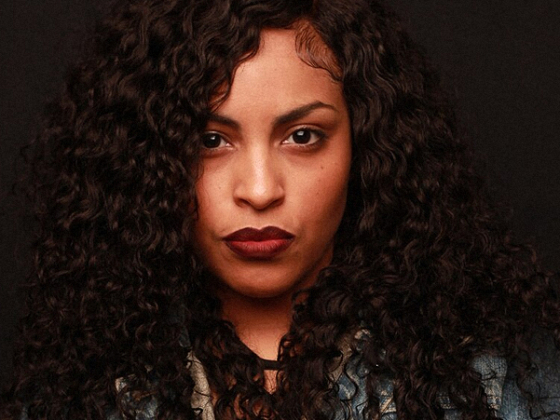 Karma Rivera is all about action on "Do More Say Less" 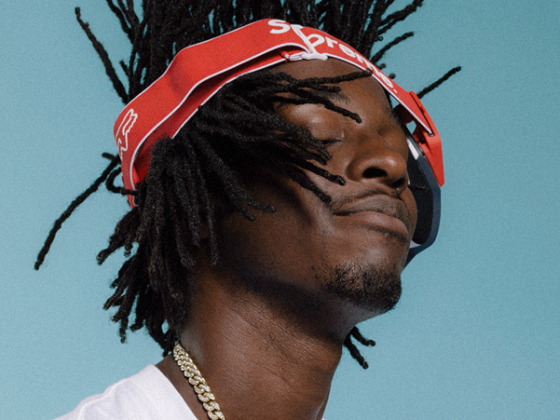