New York’s Lil Tjay blew up on the scene last year with his hit track “Brothers," gaining over 59 million plays on Soundcloud and over 46 million plays on Spotify. Tjay’s melodic flow and skillful wordplay distinguished him from the rest of his peers. His feature on Polo G’s “Pop Out” has been on the Billboard Hot 100 for 18 weeks peaking at 11 on the charts.

Tjay’s star continues to shine as he grows and develop his own sound with every track. His recent release “LANESWITCH”  is an impressive reminder: Lil Tjay isn’t going anywhere anytime soon.

On “LANESWITCH” Tjay showcases uniqueness in the way that the melodically flows over the subtle bounce of the beat. His rapping ability is equally distinct as he so honestly and confidently raps, “F*ck it, I know I’m still young, I know I’m still dumb/ Man, I’m tryna change sh*t”. Authentic and playful, he doesn’t shy away from repping New York and standing in his truth, he raps, “My city, I’m tryna rename this” so rightfully confident; Lil Tjay is in this for the long haul.

The video’s high-spirited energy showcases Tjay quite literally living his best life. With snippets from live shows, around friends and just enjoying himself. At 18, he is living it all the way up and there’s only more to come, whether it’s through his lifestyle or music: it’s all bubbling and blooming right in front of our eyes. 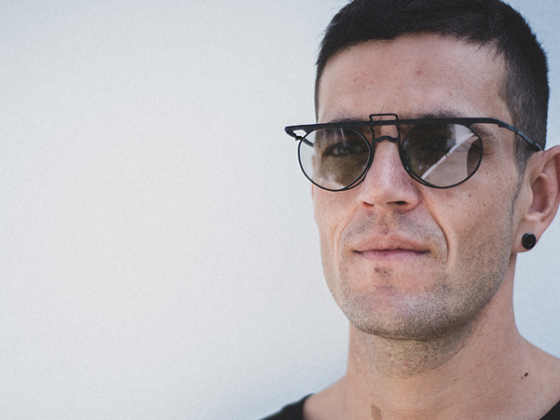 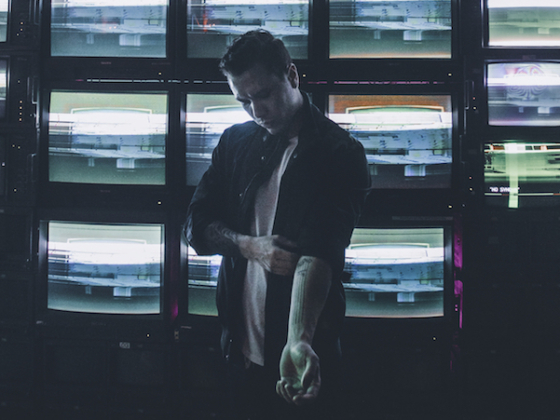 Dillon Nathaniel teams up with Jack Beats on "Mind Sensation"