Dillon Nathaniel has released the second track off of his forthcoming EP Obsessions, entitled "Mind Sensation." Following the release of the EP's title track, "Mind Sensation" sees Nathaniel further build a brand of house music his own. Teaming up with household name Jack Beats, the team created a versatile house track with some quirky elements of surprise.

Inspired as a fan of house music himself – attending EDC Las Vegas at 16 with his dad – he's built his talent through a seemingly necessary, but less often so, art of learning the technicalities of production and audio engineering.  Combined with Jack Beats' signature energy and veteran production, "Mind Sensation" is a solid building block for the Nathaniel's next release. For Nathaniel, it's also a career milestone, "Jack Beats was one of the first electro/fidget house artists I got into back when I was 15 years old. Their song “Out Of Body” was the first of that genre I could remember listening to. This sound shaped the way I heard house music, so I am so honored to put out this record with them. “Mind Sensation” harnesses the old vibe from 2010 with a modern tech approach."

"Mind Sensation" is out now via Big Beat and streaming on all DSPs, and Obsessions is due out on August 16. 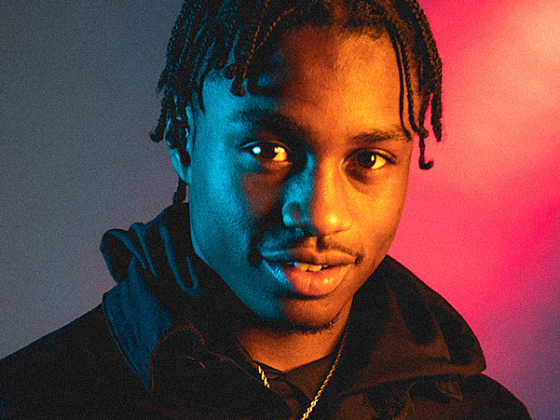 Lil Tjay is skillful as he is confident on “LANESWITCH” 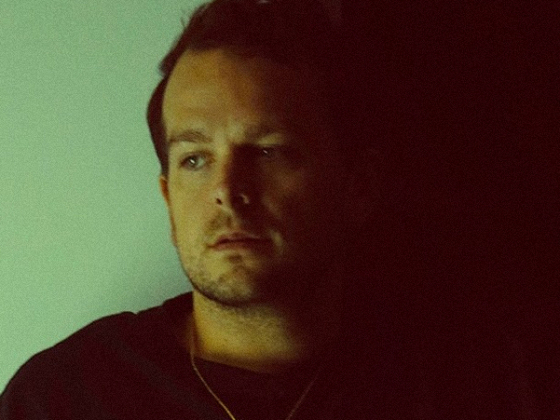