The track, taken from her forthcoming debut album Immunity (out August 2nd), is a slow jam for the ages. It debuted as a World Record on Zane Lowe's Beats 1 show. Clairo has made a name for herself on simple, layered production that highlights her gentle vocal and striking lyrics. The glittery pop/rock of her previous single "Bags" is abandoned for a backbeat and a vocorder in "Closer To You," and the effect is undeniably perfect for the singer, who coasts on synth swells throughout the length of "Closer To You."

What's more, Clairo co-produced "Closer To You" with Rostam Batmanglij. Of the autotuned element, Clairo told Zane Lowe: "[using autotune] in a sad song or putting it in a song where you need to show emotion has a lot of meaning." 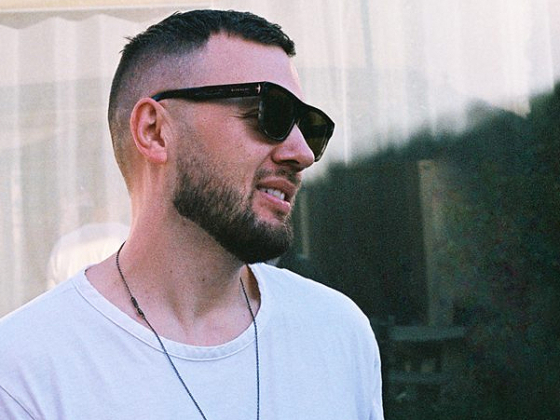 Chris Lake and Lee Foss weave a tale of "Lies, Deception, And Fantasy" 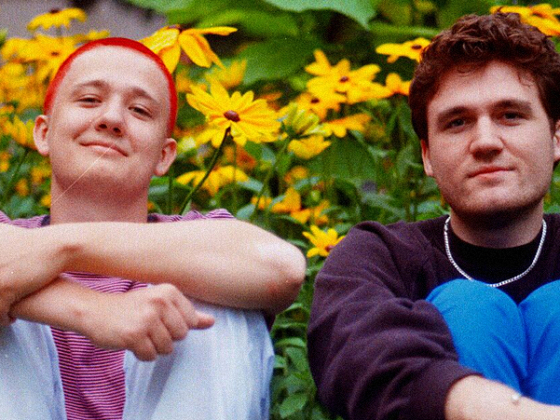